Researchers at the Munich, Germany-based Technische Universitaet Muenchen (TUM) and Ludwig-Maximilians-Universitaet Muenchen (LMU) suggest that axonal organelle transport may not be a suitable therapeutic target for treating amyotrophic lateral sclerosis (ALS), a recent news release reports. The researchers note that novel imaging techniques were used during the study in order to observe changes in both axon morphology and organelle transport in several different animal models of ALS.

The release notes that all animal models were based on human mutations associated with the disease. Thomas Misgeld, MD, TUM Institute of Neuroscience, fellow of the TUM Institute for Advanced Study, and Martin Kerschensteiner, MD, LMU Institute of Clinical Neuroimmunology, reportedly led the study.

The study’s results indicated that transport deficits and axon degeneration are able to develop independently, bucking the conventional belief that one is the direct cause of the other. According to the news release, during the study the researchers observed axonal organelle transport in living tissue in real time using an imaging approach that involved transgenic labeling. Researchers add that they also observed transport of endosome-derived vesicles.

“The result came a bit as a surprise, as we fully expected a problem with transport of these organelles would be present in all the disease models and missing in all the controls,” Misgeld says.

Researchers reportedly concluded that in the ALS models, reduction of organelle transport and initiation of axon degeneration appears to be due to different mechanisms. “We do think these insights have implications in other studies of ALS, or even studies of other neurodegenerative diseases,” Misgeld explains. Researchers recommend further research using several available models in parallel. 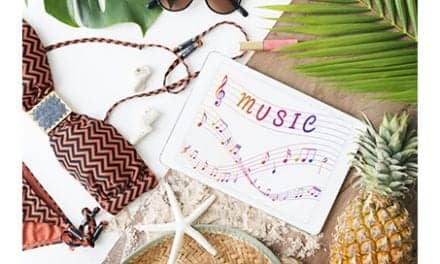