A study conducted at the University of Queensland, Australia, spotlights driving cessation following traumatic brain injury (TBI) and suggests an individualized approach may help improve outcomes for TBI patients and their families.

Researchers note that they pinpointed specific themes and content areas noted consistently in the interview transcripts of study participants. The study’s results indicate two consistent themes with three sub-themes each. The first theme reportedly encompassed the patient’s needs in relation to driving cessation, which included the patients’ feelings of "being stuck". The sub-themes in the study indicated that the loss of driving resulted in an emotional time for patients and a struggle between the meaning of driving and identity. A third sub-theme noted the effects of driving cessation on roles and activities in the participant’s lives.

The second theme, according to the study, highlighted the necessity of providing TBI patients information to spotlight alternative options to driving. In the underlining sub-themes, family members and healthcare providers also reportedly emphasized the need for support for TBI patients by way of shared experiences and trying driving cessation out. The last sub-theme according to the study, suggested that an additional emphasis should be placed on the roles and needs of TBI patients’ family members.

In light of the study’s findings, researchers suggest that an ongoing, individualized approach involving information, support, and practical experiences may improve the outcomes of driving cessation for TBI patients and their families. 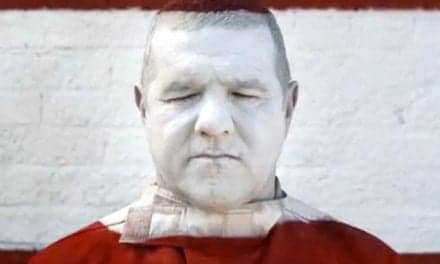