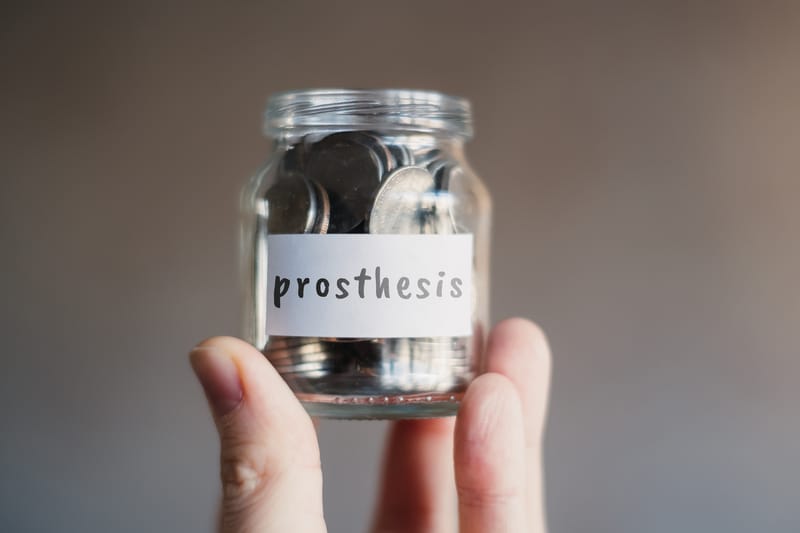 Sensory stimulation enhances users’ perception of their phantom hand and leads to more reliable and repeatable muscle movement signals, which are used to control a prosthetic arm, Johns Hopkins Applied Physics Laboratory (APL) researchers suggest, in a study published recently in the Journal of Neural Engineering.

“We found that providing sensations of touch to the phantom hand of individuals with arm amputation improved the ability for them to not only feel their phantom hand but also move it. This enhanced perception improved our ability to decode muscle signals, which are used to control a prosthetic hand, from the amputated limb.”

Lasts Only a Few Hours

They also suggest that this improvement in phantom hand control only lasted for a few hours.

“Because we see improvements in phantom hand movement as a result of restored touch sensations, we think this technique could help make it easier for users to control a prosthetic arm.”

Osborn began this line of inquiry in 2019 as a graduate student in the department of biomedical engineering at Johns Hopkins University, along with professor of electrical and computer engineering and neurology Nitish Thakor. They were exploring ways to restore the sense of touch to individuals with arm amputations.

When Osborn joined APL’s Research and Exploratory Development Department (REDD) in 2019, the team was able to continue the work in a formal collaboration between JHU and APL, connecting the findings with ongoing studies related to dexterous prosthetic control being led by Robert  Armiger and Matt Fifer, both of REDD, a media release from Johns Hopkins University, Applied Physics Lab explains.

“We used a technique we are calling ‘targeted’ transcutaneous electrical nerve stimulation – or  tTENS – that allows us to electrically stimulate small regions of the skin on an amputated arm and create sensations of touch in the phantom hand.”

Some of the participants they worked with said that when their skin was electrically stimulated to produce tactile sensations, it was easier to perceive and move their phantom hand.

This is interesting, Osborn continues in the release, because “normally we use sensory stimulation to tell a user when their prosthetic limb is grabbing an object, but it appears that this sensory stimulation also makes it easier for someone to move their phantom hand.”

“As we started exploring this idea, we found that users were actually better at making complex hand gestures with their phantom hand after having received sensory stimulation earlier in the day.”

Electromyography (EMG) signals are recorded while users are cued with images to make specific gestures with their phantom hand. Hand movements are decoded from the EMG signal, which can then be used to control a prosthetic hand.

The results seem to generalize to a variety of individuals, regardless of their amputation level, which prosthetic limb they use, or how long they’ve been using it, Osborne notes.

“An individual doesn’t need to have the most advanced prosthesis for this technique to work. The improvements we saw as a result of the sensory stimulation are in the ability to make complex hand gestures with the phantom hand and decode that information using EMG signals. These improvements have implications for any user who relies on EMG signals to control their prosthesis.”

More broadly, their findings also have implications for improving the rehabilitation of sensorimotor skills, those that involve the process of receiving sensory messages (sensory input) and producing a response (motor output).

“The idea that sensory perception is a crucial component of controlling a system, whether that system is someone’s physical hand or a prosthetic hand, can help guide and potentially improve all kinds of rehabilitation techniques and therapies.”

Osborn and his team will continue exploring how restoring the sense of touch can improve prosthesis usage and overall functionality, the release concludes.

“We hope to better understand which aspects of sensory stimulation are most influential in driving the changes we observed so that we can create customized rehabilitation strategies to promote long-term improvements in prosthesis control and sensorimotor rehabilitation.”

Acupuncture adds no benefit to physiotherapy for arthritis