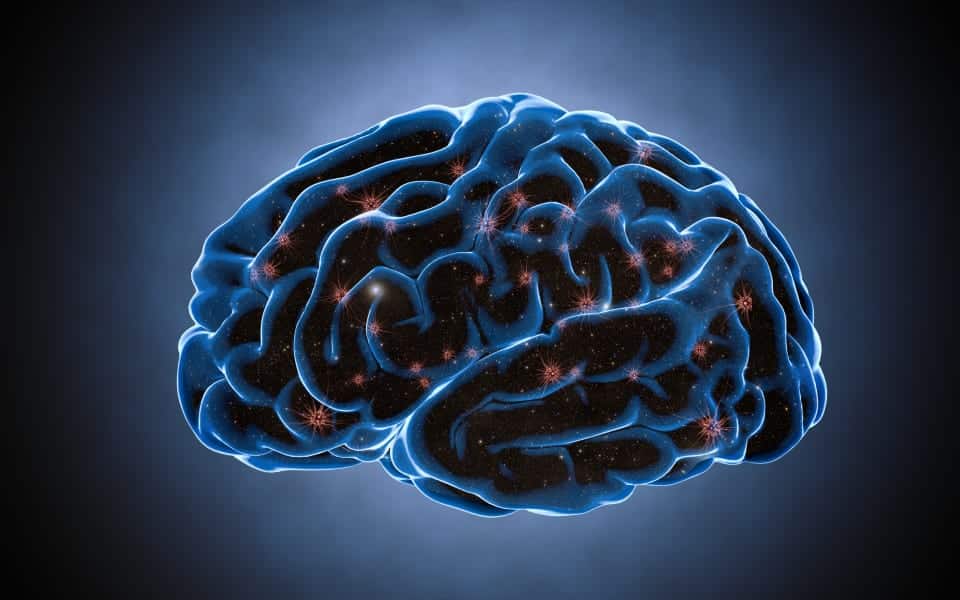 In Nature Neuroscience, Northwestern Medicine researchers describe their ability to reconstruct the stable neural signal that drives skills like tying sneakers. This discovery could be a potential advance in the design of neuroprostheses, they suggest.

Once a skill like tying sneakers is learned, it could be performed consistently over the years. This suggests the neural activity in the brain associated with the skill remains stable over time.

The stable neural signal was once thought impossible to find because the electrodes necessary to monitor the brain activity see an ever-changing set of neurons.

However, the current findings provide an immediate way of compensating for this change in recorded neurons, according to a media release from Northwestern University. Hidden in the activity patterns, the researchers discovered a small set of neural “conversations” underlying the individual neurons’ activity that described movements in a stable way over many months or years.

In their study, the scientists were able to record, decode and reconstruct preserved activity patterns for common movement skills from these ever-changing neurons in both motor and sensory areas of the cerebral cortex.

The findings could have immediate implications for the design of neuroprostheses, the release suggests.

“The study is significant because it is the first to extract or ‘decode’ a stable pattern of information from many neurons across the different brain areas that work together to create a movement,” said lead author Lee Miller, professor of physiology at Northwestern University Feinberg School of Medicine.

“Previous studies focused on the individual neurons, whose activity cannot typically be recorded for more than a few hours, and reported somewhat contradictory findings.”

The challenge the scientists solved is a bit like attending a cocktail party where many people are talking to each other about various topics, the release explains. The combined voices are impossible to follow, and listening to a single person only works until they wander away.

However, by monitoring a few representative people and extracting the information related to these three different topics, one could come away from the evening with a very good running commentary of current events.

Such is the case in the cerebral cortex: one can sample several hundred neurons out of many million to find the dominant neural “conversations.” By combining the simultaneous recordings from many neurons, it is possible to extract stable patterns of activity distributed across the whole population, potentially allowing for consistent control of a neuroprosthesis over long periods of time.

Other groups have developed methods to accelerate this process, but the Northwestern results suggest that it may not be necessary if one focuses on the neural conversations rather than on the individual neurons.

“Our study supports a recent model of how the brain works: by using highly distributed patterns of activity across neurons to generate behavior, rather than by carefully adjusting the activity of each individual neuron,” said first author Juan Gallego, a former postdoc in Miller’s lab who is now an assistant professor at Imperial College London.

Miller’s final goal is to have a neuroprosthesis that translates brain signals (the activity of tens to hundreds of neurons) into a variety of movements over a long period of time. Current neuroprostheses only function particularly well for the tasks on which they have been trained.

“By accurately predicting how the subject wants to activate their many individual muscles, this future neuroprosthesis should, in principle, allow the user to perform any movement she wants,” Miller adds.

But challenges remain to achieve this. Scientists can currently build a mathematical model that predicts muscle activity during a given task (and Miller’s team has done it for several tasks), or even during a slightly different task.

“Yet, these mathematical models fail when you test them on a very different task,” Miller comments. “In other words, with current methods a ‘hammering nails’ model may not work well when the subject is ‘applying lipstick.'”

Miller’s lab team is working to overcome this challenge. In preclinical studies, they are performing wireless recordings of brain signals, muscle activity and movement data. They are exploring methods from artificial intelligence to build a model that works for a much broader variety of movements than has previously been possible, per the release.

“If successful, this research will open new exciting avenues for bringing neuroprostheses from the lab to the patients’ homes,” Miller concludes. 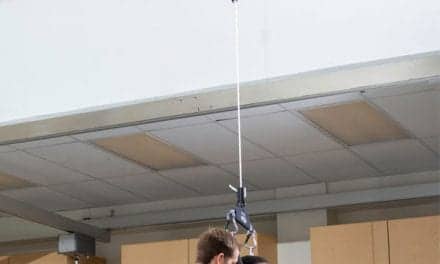 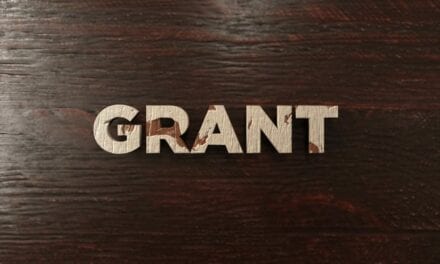