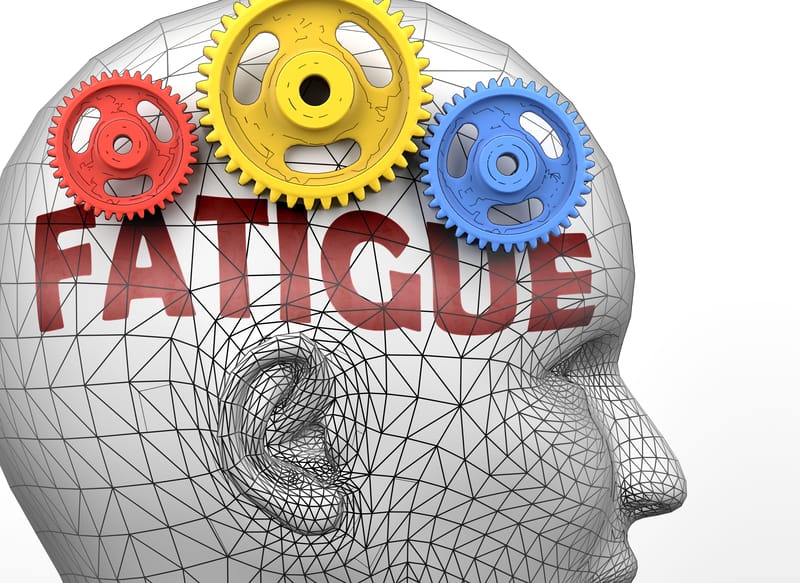 Using fMRI and a modified Symbol Digit Modalities Test, multiple sclerosis (MS) experts at Kessler Foundation found significant differences in effects of mental fatigue on brain activation patterns between individuals with and without the disease.

Their findings indicate significant differences between individuals with and without multiple sclerosis in their recruitment of neural resources in response to increased task demands. The study was published recently in the Journal of Neurology.

The study comprised 36 participants, 19 with MS, and 17 controls. Participants underwent functional magnetic resonance imaging (fMRI) while performing the Symbol Digit Modalities Test (SDMT), a standard cognitive test modified for use with fMRI. Changes in brain activity were recorded while the SDMT was administered under two conditions: high and low cognitive loads. Neuroimaging studies were conducted at the research-dedicated Rocco Ortenzio Neuroimaging Center at Kessler Foundation, a media release from Kessler Foundation explains.

“We found higher levels of fatigue and longer response times in the MS group. With increasing mental fatigue, the control group showed increased activation of the anterior brain regions and faster speed of response, to meet the demands of the high load condition, ” added Dr. Chen. “The MS group did not show activation of these regions or an increase in processing speed, suggesting a less efficient response to the higher cognitive demands of the task.”

Results of the pilot study were consistent with prior research into the functional reorganization of brain activity in response to mental fatigue, according to Helen Genova, PhD, assistant director of the Center for Neuropsychology and Neuroscience Research, the release continues.

“In the absence of effective treatment for the disabling fatigue that affects many individuals with MS, it is essential to expand our understanding of these underlying brain mechanisms. Using fMRI allows us to determine how individuals with MS differ from their peers without MS in their cerebral responses to cognitive challenges, an important first step in the development of interventions to counter mental fatigue.” 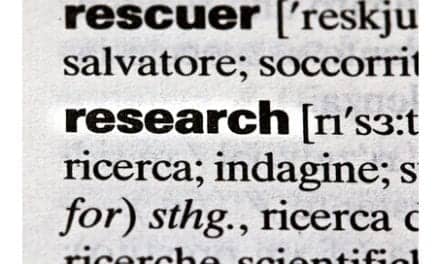