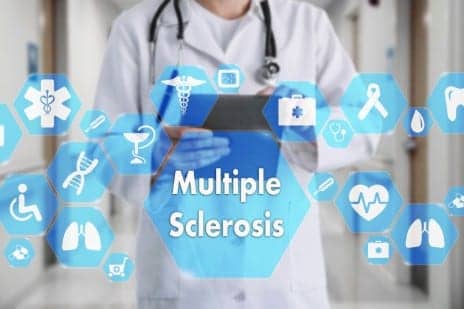 A recent study by Kessler Foundation researchers provided new findings about the nature of social cognitive deficits in the population with progressive multiple sclerosis (MS). The study was published recently in the Journal of the International Neuropsychological Society.

Results showed poorer performance on VAMA in the MS group and identified a specific deficit in the cognitive ToM subtest, which measures how well individuals can reason about the thoughts and intentions of others.

In contrast, they found no differences between the groups on the affective ToM subtest, which measures how well individuals can reason about the emotions of others, a media release from Kessler Foundation explains.

“This study is an important first step toward a better understanding of cognitive dysfunction in individuals with progressive MS,” says Genova, the Foundation’s assistant director of the Center for Neuropsychology and Neuroscience Research.

“By examining both the cognitive and affective components of Theory of Mind, we found evidence for differential effects of progressive MS, similar to the effects reported for relapsing remitting MS,” she affirms, “including the apparent sparing of affective ability.

“Our findings indicate that VAMA will be an important tool for developing interventions that help individuals maintain the skills needed to function in everyday life.”