These results were borne out even though the levels of functional disability prior to hospitalization were similar in both groups.

The study was published online ahead of the print edition of the American Thoracic Society’s American Journal of Respiratory and Critical Care Medicine.

“Our findings offer the first nationally-representative estimates of functional status outcomes for elderly patients who have survived mechanical ventilation, using a prospective population-based sample,” said Amber Barnato, MD, associate professor of medicine, University of Pittsburgh, in a statement. “Unfortunately, 70% of elders who receive mechanical ventilation will not survive the year. And the 30% who are strong enough to survive will be very disabled.”

Previous studies of the effects of mechanical ventilation on elderly patients have offered conflicting results, and were limited by their local patient sampling and lack of first-person information about physical function before the illness.

“This study puts to rest the controversy: doctors can confidently tell their elderly patients that if they survive an episode of mechanical ventilation they will be much more disabled than before, and may require nursing home care,” Barnato said.

To complete their study, the researchers used data collected over a 7-year period in the Medicare Current Beneficiary Survey (MCBS), a continuous survey of a nationally representative sample of aged, disabled, and institutionalized Medicare beneficiaries sponsored by the Centers for Medicare and Medicaid Services. MCBS conducts in-person interviews with each sampled beneficiary four times per year for 4 years, after which they rotate off the panel and new beneficiaries are invited to join. Questions related to health and functional status are asked every autumn.

For this study, the researchers linked beneficiaries’ survey responses from the autumn survey with their responses 1 year later. Beneficiaries who were hospitalized during the 12-month period and who survived until their next autumn interview were included and divided into two groups: those who had received mechanical ventilation during hospitalization and those who had not. The researchers reviewed more than 130,000 person-years of data, from which about 12,000 person-years of data qualified for inclusion in the study.

“We restricted the study to include Medicare beneficiaries aged 65 and older who were living in the community at the time of the initial interview, and who were not enrolled in a group health plan, since these plans do not report claims data to Medicare,” Barnato said. “Each beneficiary could contribute up to 3 years of observation during their 4 years of participation in the MCBS.”

Researchers rated patients’ pre- and post-hospitalization disability levels with regard to mobility and activities of daily living (ADL), rating patients in both areas using scores ranging from 0 (not disabled) to 100 (completely disabled).

Comparing the two groups, the researchers found those who survived mechanical ventilation experienced 30% greater ADL disability (14.9 versus 11.5) and 14% greater mobility difficulty (25.4 versus 22.3) than nonventilated counterparts.

“This is especially important because the prehospitalization scores of the patients who were and weren’t mechanically ventilated were similar,” Barnato said. “Being sick enough to require mechanical ventilation, and perhaps even the experience of mechanical ventilation itself, really takes the vim and vigor out of people.”

Although mechanical ventilation may be lifesaving, the possibility of prolonged disability could influence health care decision-making, she noted.

“The greater risk of significant disability for those who survive mechanical ventilation has implications for patients’ treatment goals, since Dr Terri Fried, at Yale, has shown that many elders might not elect to receive a high-burden intervention if they knew it would result in survival with substantial disability,” Barnato said.

“Clinicians should discuss outcomes that are important to patients, such as disability, as well as mortality, when working with patients and their families to make decisions about the use of mechanical ventilation,” she added. 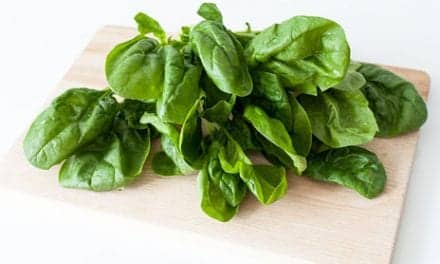 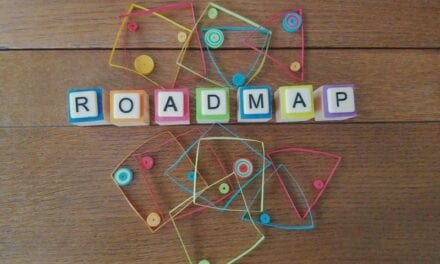