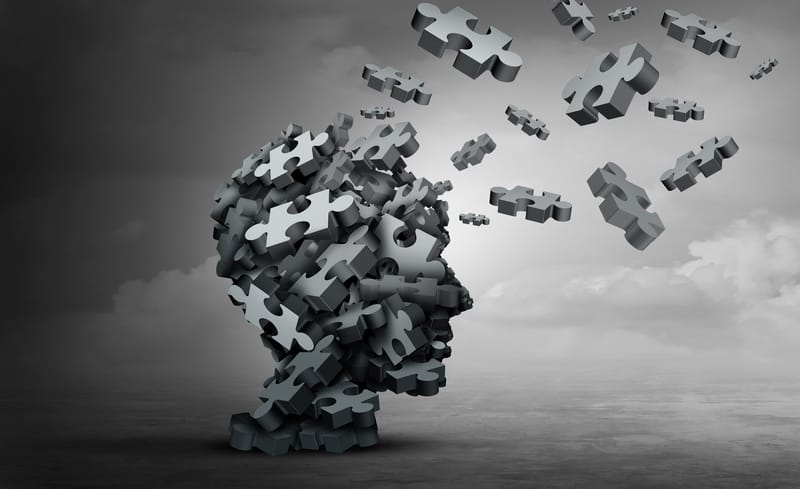 University of Wisconsin-Madison researchers demonstrate a proof-of-concept stem cell treatment in a mouse model of Parkinson’s disease. They suggest that neurons derived from stem cells can integrate well into the correct regions of the brain, connect with native neurons and restore motor functions.

The key is identity. By carefully tracking the fate of transplanted stem cells, the scientists found that the cells’ identity — dopamine-producing cells in the case of Parkinson’s — defined the connections they made and how they functioned, according to their study, published in Cell Stem Cell.

Coupled with an increasing array of methods to produce dozens of unique neurons from stem cells, the scientists say this work suggests neural stem cell therapy is a realistic goal. However, much more research is needed to translate findings from mice to people.

The team was led by UW-Madison neuroscientist Su-Chun Zhang. The research was led by Zhang lab postdoctoral researchers Yuejun Chen, Man Xiong and Yezheng Tao, who now hold faculty positions in China and Singapore, a media release from University of Wisconsin-Madison explains.

“Our brain is wired in such an accurate way by very specialized nerve cells in particular locations so we can engage in all our complex behaviors. This all depends on circuits that are wired by specific cell types,” says Zhang, a professor of neuroscience and neurology at UW-Madison’s Waisman Center. “Neurological injuries usually affect specific brain regions or specific cell types, disrupting circuits. In order to treat those diseases, we have to restore these circuits.”

— Su-Chun Zhang, a professor of neuroscience and neurology at UW-Madison’s Waisman Center

To repair those circuits in the Parkinson’s disease mouse model, the researchers began by coaxing human embryonic stem cells to differentiate into dopamine-producing neurons, the kind of cells that die in Parkinson’s. They transplanted these new neurons into the midbrains of mice, the brain region most affected by Parkinson’s degeneration.

Several months later, after the new neurons had time to integrate into the brain, the mice showed improved motor skills. Looking closely, Zhang’s group was able to see that the transplanted neurons grew long distances to connect to motor-control regions of the brain. The nerve cells also established connections with regulatory regions of the brain that fed into the new neurons and prevented them from being overstimulated.

Both sets of connections — feeding in and out of the transplanted neurons — resembled the circuitry established by native neurons. This was only true for dopamine-producing cells. Similar experiments with cells producing the neurotransmitter glutamate, which is not involved in Parkinson’s disease, did not repair motor circuits, revealing the importance of neuron identity in repairing damage.

To finally confirm that the transplanted neurons had repaired the Parkinson’s-damaged circuits, the researchers inserted genetic on-and-off switches into the stem cells. These switches turn the cells’ activity up or down when they are exposed to specialized designer drugs in the diet or through an injection.

When the stem cells were shut down, the mice’s motor improvements vanished, suggesting the stem cells were essential for restoring Parkinson’s-damaged brains. It also showed that this genetic switch technology could be used to fine-tune the activity of transplanted cells to optimize treatment, the release explains.

Zhang believes that the right stem cell treatments could, in the future, help people like him and the families he hears from. To that end, Zhang’s group is currently testing similar treatments in primates, a step toward human trials.

“There is hope, but we need to take things one step at a time,” he says, in the release. 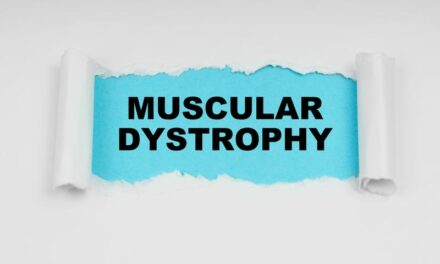