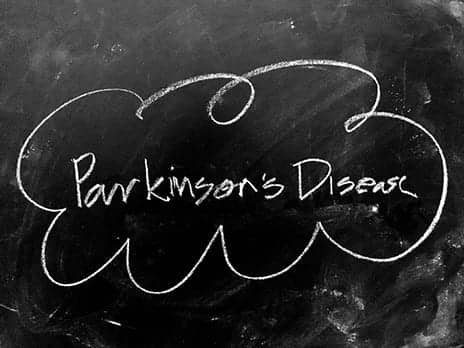 A pioneering clinical trials program that delivered an experimental treatment directly to the brain offers hope that it may be possible to restore the cells damaged in Parkinson’s disease.

The study investigated whether boosting the levels of a naturally occurring growth factor, Glial Cell Line Derived Neurotrophic Factor (GDNF), can regenerate dying dopamine brain cells in patients with Parkinson’s and reverse their condition, something no existing treatment can do.

Potentially promising results of the third arm of the trials, an open-label extension study, are reported in the Journal of Parkinson’s Disease, according to a media release from IOS Press.

Six patients took part in the initial pilot study to assess the safety of the treatment approach. A further 35 individuals then participated in the 9-month double blind trial, in which half were randomly assigned to receive monthly infusions of GDNF and the other half placebo infusions.

After the initial 9 months on GDNF or placebo, the open-label extension study took place, which explored the effects and safety of continued exposure to GDNF for another 40 weeks in the patients previously receiving GDNF (80 weeks in total) and the effects of 40 weeks of open label GDNF in those subjects who had previously received placebo for the first 40 weeks. All 41 patients randomized and treated in the parent study (prior GDNF and placebo patients) were enrolled and completed the open label extension study, the release explains.

A specially designed delivery system was implanted using robot-assisted neurosurgery. This delivery system allowed high flow rate infusions to be administered every 4 weeks and enabled so-called Convection Enhanced Delivery (CED) of the study drug. Four tubes were carefully placed into each patient’s brain, which allowed GDNF to be infused directly to the affected areas with pinpoint accuracy via a skull-mounted transcutaneous port behind the ear.

After implantation and over the following several years the trial team administered more than 1000 brain infusions, once every 4 weeks over 18 months to study participants. The high compliance rate (99.1%) in participants recruited from throughout the UK has potentially demonstrated that this new administration process for repeated brain infusion is clinically feasible and tolerable.

After 9 months, there was no change in the PET scans of those who received placebo, whereas the group who received GDNF showed an improvement of 100% in a key area of the brain affected in the condition, offering hope that the treatment was starting to reawaken and restore damaged brain cells, the release continues.

“This represents some of the most compelling evidence yet that we may have a means to possibly reawaken and restore the dopamine brain cells that are gradually destroyed in Parkinson’s.”

By 18 months, when all participants had received GDNF, both groups showed moderate to large improvements in symptoms compared to before they started the study and that GDNF was safe when administered over this length of time. However, no significant differences between the groups (placebo followed by GDNF versus GDNF for the entire study period) in the primary and secondary clinical endpoints were seen.

The question of whether clinical benefits lag behind biological changes seen in PET scans during disease reversal or need a longer period of repeated exposure to the drug to develop cannot be answered definitively on the basis of the extension study results. However, the integrated results of the two studies suggest that:

According to Steven Gill, MB, MS(Lond.), FRCS, lead neurosurgeon and designer of the CED device, of the Neurological and Musculoskeletal Sciences Division, North Bristol NHS Trust, Bristol, and Renishaw plc, New Mills, Wotton-under-Edge, Gloucestershire, UK, “This trial has shown that we can safely and repeatedly infuse drugs directly into patients’ brains over months or years. This is a significant breakthrough in our ability to treat neurological conditions, such as Parkinson’s, because most drugs that might work cannot cross from the blood stream into the brain due to a natural protective barrier.” 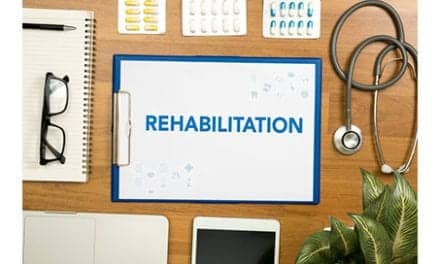 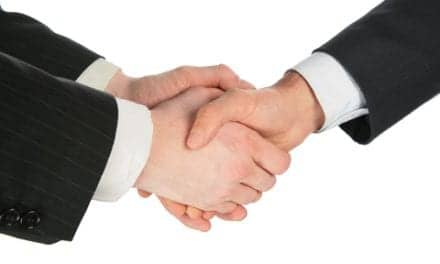 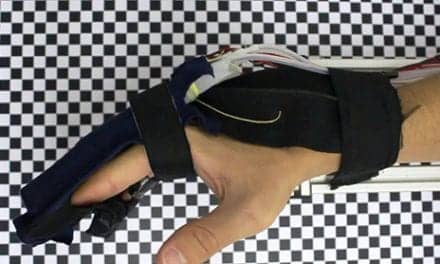