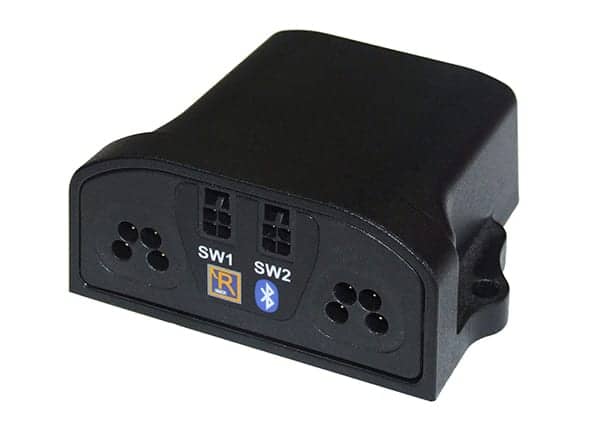 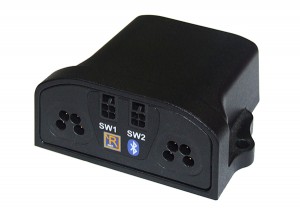 The R-net multi-module control system made by Curtiss-Wright for rehab-type power chairs is set to expand its functionality with the launch of Bluetooth Module for iDevices, a Bluetooth-based communications module designed to enable wheelchair users to control their iPhone, iPad, or iPod touch using any of PG Drives Technology’s R-net Input Devices.

A media release from Curtiss-Wright states that the PG Drives Technology’s Bluetooth Module for iDevices has been designed to work with all existing R-net Modules without the need for firmware upgrades. It reportedly can be operated by any R-net Input Device including hand-, finger- and chin-operated joystick modules and the Omni specialty control interface. It can also be fitted in conjunction with existing R-net Bluetooth modules to allow one system to control iDevices and Android-based smart devices or Windows PCs.

Furthermore, Curtiss-Wright reports, the R-net Bluetooth Module for iDevices works in association with the Switch Control or VoiceOver features in the Accessibility settings of Apple’s iOS 7 operating system. With Switch Control or VoiceOver operation enabled, external switches can be assigned to a list of iDevice functions. As a result, commands via R-net Input Devices, such as Speed Up/Speed Down and Joystick deflections, are identified as switch commands and can be assigned to commonly used iDevice functions including Select, Home, Previous or Next.

Pairing between the R-net Bluetooth Module for iDevices and any Bluetooth-enabled iDevice running iOS 7 is intuitive and easy to set up. Once configured, it remembers paired devices and remains operational within a 5-meter range of the mobile device. 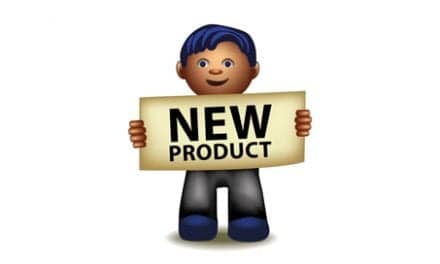 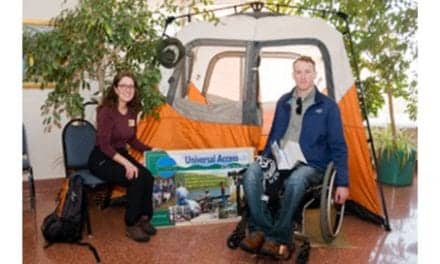 NASA is Big on Small Technology That Measures Body Response.