BRUSSELS (Reuters) – The European Union’s health chief is shying away from the growing problem of obesity, particularly among children, the head of Europe’s leading consumer group said on Thursday.

"They have identified the problem but they are too shy in their solutions. They have shied away from their responsibilities," she told Reuters in an interview.

The number of EU children classed as overweight or obese has risen from 14 million in 2005 to 22 million this year according to statistics from the European Commission.

Kyprianou told Reuters in August that obesity was the greatest health threat facing the 27-member bloc.

However, he has decided not to take legislative steps and instead is encouraging industry to propose and implement its own ideas to combat the problem.

He intends to review the situation in two years time and warned he may impose rules from Brussels if he is not satisfied with progress.

Goyens said Kyprianou should get tough.

"He should ban all soft drinks in schools and sports halls, ban advertising and sponsorship connected to or around children and schools. He needs to be tougher because the situation continues to get worse and people continue to die."

Obesity has more than trebled in many European countries since the 1980s, the World Health Organisation says, while obesity-related illnesses account for up to 7 percent of EU healthcare costs.

"It is the personal choice of the consumer, but we must help educate the consumer to make the right choice."

Kyprianou was speaking at the launch of a campaign to increase awareness of obesity in schools by teaching children about food through cookery classes.

"Our job is to create awareness and persuade member states to take action, action in schools, and that is my next target," Kyprianou said.

"Once the principle that healthy eating is fun is accepted through education in our schools, then I will also be pushing for more physical activity in schools. But this has to be done in a fun way."

Under the pilot project launched on Thursday, some of Europe’s top chefs visited schools in 14 EU member states to teach children about nutrition. (Editing by Giles Elgood) 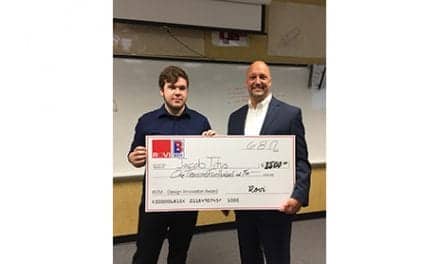