HELSINKI (Reuters) – Mediators trying to prevent Finnish nurses from resigning in mass in two weeks over a pay rise dispute failed to reach a compromise on Thursday but agreed to resume talks next week, they said.

The government gave a committee set up to mediate between the Union of Health and Social Care Professionals, Tehy, and the government until Thursday morning to propose a solution that would prevent the healthcare system from being paralysed by when 12,800 nurses walk away on Nov. 19 if their demands are not met.

Negotiators said they were unable to reach a deal by noon on Thursday but had agreed to continue talks next week.

Tehy, which has 124,000 members, has been demanding a 24 percent pay rise over 28 months — about 14 percentage points above average wage growth. It has rejected an offer of more than 12 percent pay rise over the same period — a deal accepted by SuPer, a union representing nurses with less training.

Prime Minister Matti Vanhanen said he will ask parliament on Friday to approve a bill to leave emergency services, intensive care units and the treatment of premature babies out of the conflict.

The bill would force some 10 percent of the nurses who said they would quit to stay at work.

"It is regrettable that views are still far apart from each other," Vanhanen said in a statement. "I urge the parties involved to push hard to reach a solution."

Tehy’s chairwoman Jaana Laitinen-Pesola, who along with representatives from the municipality sits on the negotiating committee, said she was confident a deal could still be reached.

"The main problem is still the money," she told Reuters, adding that the group would probably need all of next week to come to reach a deal acceptable to both sides.

But she said a compromise was out of the question for now.

"Our demand is still for a 24-percent pay rise," she said. "But when you’re negotiating, it’s very obvious that both sides must think about what you can do to come to an agreement." 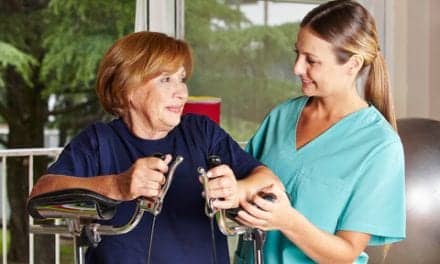