Researchers based at the University of Delaware (UD) have spotlighted the protein junctional adhesion molecule (JAM-A) as a key clot inhibitor in conditions such as stroke and heart attack. Ulhas Naik, PhD, director of the Delaware Cadiovascular Research Center, and his research team indicate that while many different proteins in blood have exhibited the ability to slow clot formation, JAM-A may prove to be a more powerful inhibitor.

According to a UD news release, the researchers’ findings were recently published in the journal of the American Society of Heamtology, Blood. Researchers reportedly produced a split-screen video, with the aid of an intravital microscope to exhibit JAM-A’s impact. The left side of the video displays a blood clot rapidly form and decrease in the presence of JAM-A. The right side of the video displays the rapid formation and unchecked growth of clots in the absence of JAM-A. In light of the video and research findings, Naik explains that, “The JAM-A protein is the natural protection against unwanted clot formation. It is not the only protein in blood with this role, but other proteins are not as strong…”

While the UD research bucks the conventional view that JAM-A stimulates platelets to form clots, Naik adds that the next step is to determine what the actual mechanism is that causes the clot to decrease when JAM-A is present. “Is JAM-A affecting the formation of the clot or is it affecting the stability of the clot for example?” Naik notes. “If people have less JAM-A, then that may be an important biomarker for predicting who is at greatest risk of a heart attack or stroke and taking steps to prevent it,” Naik adds. 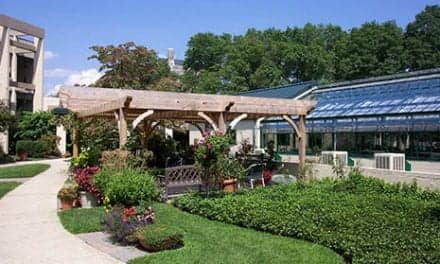 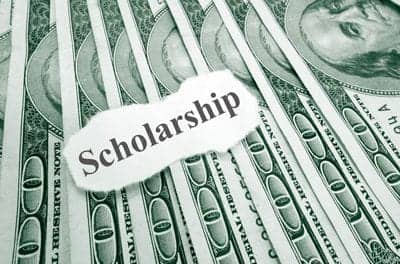