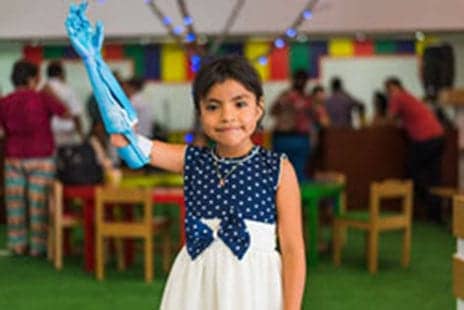 The goal of the Million Waves Project, which launched on Earth Day, is to turn plastic garbage found in oceans into 3D-printed custom prosthetic limbs for children.

Million Waves Project founder Chris Moriarty says he started this project to offer a solution to the problems of ocean pollution and the limited access to affordable upper limb prosthetics by people in the developing world.

“I realized that one of the world’s most shameful problems could be reclaimed and turned into something to be proud of—a story of redemption we could all take part in,” he says, in a media release describing the establishment of the 501c(3).

The project’s partners include GreenBatch, a nonprofit in western Australia which will be a primary source of recycled ocean plastic filament to build the 3D prostheses; 3DUniverse, which is providing the scaled implementation; and the e-Nable community, which is providing the open source 3D prosthetic templates and general support to the project.

“We are just getting started,” Moriarity adds. “This is a world-changing operation, and everyone can get involved on the ground floor.” 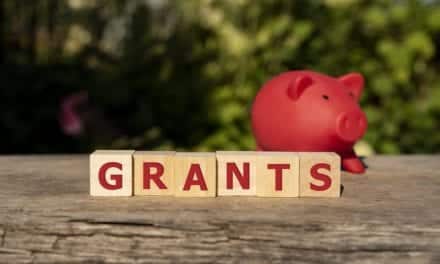 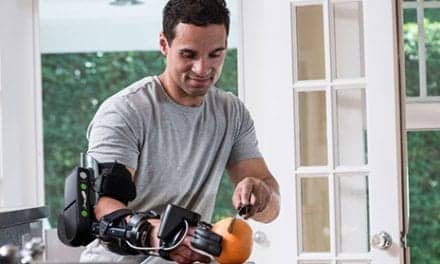