A trailer for the major motion picture Dolphin Tale was recently released, giving a glimpse of the story of a young dolphin rescued off the Florida coast, whose life hung in the balance after losing her tail in a crab trap. After rescue and rehabilitative care at the Clearwater Marine Aquarium, Clearwater, Fla, combined with the prosthetic work of Hanger Prosthetics & Orthotics, Austin, Tex, the story has a happy ending.

A 3-D family film scheduled for release on September 23, Dolphin Tale was inspired by the true story of Winter, who was not expected to survive.

Carroll is Hanger’s vice president of prosthetics, and Strzempka is the Sarasota, Fla, practice manager. The two volunteered nights and on weekends at the Clearwater Marine Aquarium and have provided Winter’s prosthetic tails since 2006.

The unique levels of R&D necessary to fit a prosthetic tail on a dolphin have resulted in the development of a new gel material that is benefiting human patients, according the Hanger. Winter’s case is the first time a dolphin’s entire tail fluke has been replaced by a prosthetic device.

[removed]Click here[/removed] for more information on Winter and her tail, 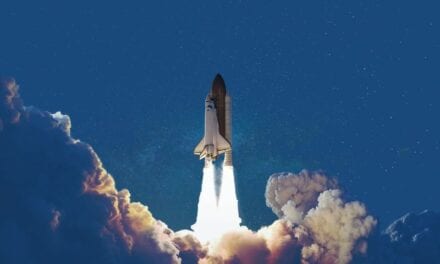 As a Child, She Beat Bone Cancer. Now She’s Headed Into Space. 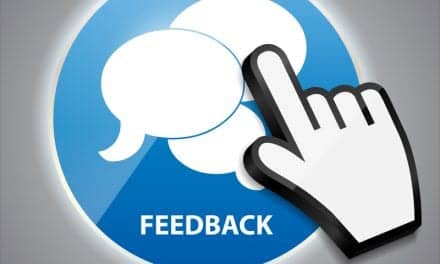