PTs Band Together to Support the Uninsured

The American Physical Therapy Association (APTA), Alexandria, Va, is urging people nationwide to contact their local elected officials and members of the media to draw attention to the problem of the nation’s uninsured during "Cover the Uninsured Week," March 22 to 28.

APTA is a supporting organization of the observance, designed to raise awareness of the plight of 46 million uninsured Americans—and the effect it is having on the country’s health care system. The observance comes at a critical time as President Obama and Congress begin to tackle the issue of national health care reform.

"As the economy worsens and more Americans lose their jobs, the number of uninsured is expected to soar," says APTA President R Scott Ward, PT, PhD. He says the week offers an opportunity for people to band together

For online resources and more information on how you can join this effort, visit http://covertheuninsured.org/. 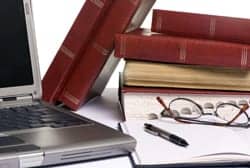 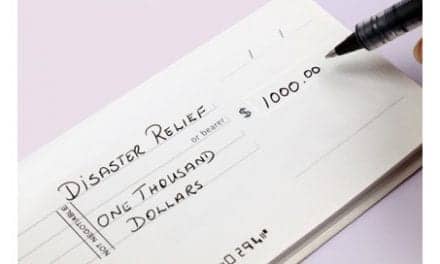