Patients with Parkinson disease may be able to improve their postural stability by directing their attention to the external effects of their movements rather than to the movements of their own body, according to a study published in the February 2009 issue of Physical Therapy, the scientific journal of the American Physical Therapy Association (APTA), Alexandria, Va.

"Of the major motor signs of Parkinson disease, postural instability is the least responsive to medication," says researcher Merrill Landers, PT, DPT, OCS, who also worked on the study, "It is crucial that physical therapists continue to develop effective rehabilitation strategies to address this issue."

Patients were instructed to either focus on reducing movements of the rubber disk (external focus), or movements of their feet (internal focus), or they were not given attentional focus instructions (control condition). The results were consistent with previous findings on attentional focus, which showed that directing attention to the effects of an individual’s movement on the environment (external focus) improved postural stability, compared with internal focus and control conditions, during standing for individuals with Parkinson disease.

"In the past 12 years or so, numerous studies have been done—many of them involving healthy adults learning sport skills—and it has consistently been found that individuals perform and learn motor skills more effectively when they are instructed to adopt an external focus," Wulf says. "Other studies have shown that those advantages generalize to people after stroke as well as to the rehabilitation of ankle sprains, for example. This is a very reliable effect, and the current study demonstrates that persons with Parkinson disease benefit from an external attentional focus as well."

Findings from the study have the potential to enhance the rehabilitation strategies of PTs working with patients with Parkinson disease and may ultimately give patients with postural instability more control over their lives by using strategies that help them manage their own balance safely and effectively, says Rebecca Lewthwaite, PhD, of Rancho Los Amigos National Rehabilitation Center, a co-author on the study.

2Ashburn A, Stack E, Pickering AM, Ward CD. A community-dwelling sample of people with Parkinson’s disease: characteristics of fallers and non-fallers. Age Ageing. 2001;30:47-52. 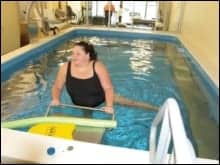 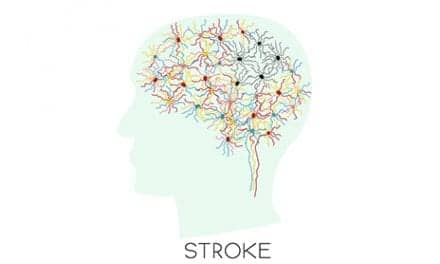