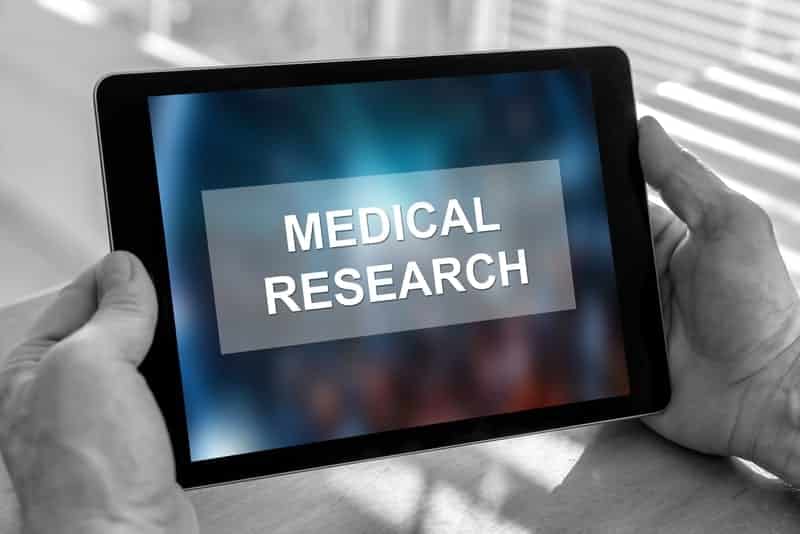 In what is reportedly a first-in-human study, researchers at Feinstein Institutes for Medical Research elicited the sense of touch through a minimally invasive electrode brain implant.

This research, published recently in Brain Stimulation, has the potential to help people who live with paralysis and neuropathy, according to a media release from Feinstein Institutes for Medical Research.

Many illnesses and injuries, including stroke, diabetes or spinal cord injury, can produce loss of touch, which makes everyday movements difficult and takes an emotional toll on patients. Previously, through brain-computer interface (BCI) technology, researchers have been able to electrically stimulate certain (gyral) areas of the brain and restore some sensation to the hand.

Through this new research, scientists have successfully shown that stimulation of harder to reach (sulcal) areas of the brain using stereoelectroencephalography (SEEG) electrodes can evoke precise sensory percepts in the fingertips.

“From buttoning our shirts to holding a loved one’s hand, our sense of touch may be taken for granted until we lose it. These results show the ability to generate that sensation, even after it is lost, which may lead us to a clinical option in the future.”

— the study’s co-principal investigator, Chad Bouton, professor in the Institute of Bioelectronic Medicine at the Feinstein Institutes

Through a minimally invasive procedure led by neurosurgeon, associate professor in the Institute of Bioelectronic Medicine at the Feinstein Institutes and co-principal investigator on the study, Ashesh Mehta, MD, two patients were implanted with the SEEG electrodes in the sulci (grooves) of the brain. While providing electrical stimulation the study participants reported feelings of “tingling” or “sensation of electricity” localized to the hand and fingertips, the release explains.

To research the brain’s response, the same electrodes used for stimulation were also used to record neural signals during mechanical stimulation of the hand. This process has allowed researchers to deepen the current knowledge of neural circuitry involved in processing touch-related sensations in the human brain, noted Santosh Chandrasekaran, PhD, investigator in the study and co-lead author on the paper with colleague Stephan Bickel, MD, PhD, also an investigator in the published study, the release continues.

Recent biolectronic medicine progress at Feinstein Institutes includes a published study around the most effective dose and time of day to stimulate the vagus nerve, a major nerve in the body that controls the body’s immune response.

Acupuncture adds no benefit to physiotherapy for arthritis