Cornell University scientists have found a pattern of activity that regulates the speed of movement in larval zebrafish. The research may have long-term implications for treating injured human spinal cords and Parkinson’s disease, where movements slow down and become erratic.

The study, “A Topographic Map of Recruitment in Spinal Cord,” published in the March 1 issue of the journal Nature, maps how neurons in the bottom of the fish’s spinal cord become active during slow movements, while cells further up the spinal cord activate as movements speed up.

By removing specific neurons in the lower spinal cord with laser beams, the researchers rendered the fish incapable of slow movements. By removing nerves further up the backbone, the fish had difficulty moving fast.

“No one had any idea that organization like this existed in a spinal cord,” said Joseph Fetcho, a Cornell professor of neurobiology and behavior and an author of the study. “Now that we know the pattern, we can begin to ask how that changes in disease states.”

While no one knows how this pattern relates to other vertebrates, the research opens a door toward basic understanding of the architecture and function of nerves in spinal cords. With regard to regeneration of spinal cords following injury, for example, medical researchers need a template for a normal spinal cord in order to know if nerves are re-growing normally, according to Fetcho.

In Parkinson’s disease, researchers believe that a neurotransmitter released by brain cells may contribute to activating a system of nerves and muscles that allow for faster movement. They suspect that damage to these brain cells may disrupt the release of dopamine, further complicating free movement. Fetcho and his group are building a transgenic line of fish with those brain cells labeled so they may be targeted and removed with lasers. 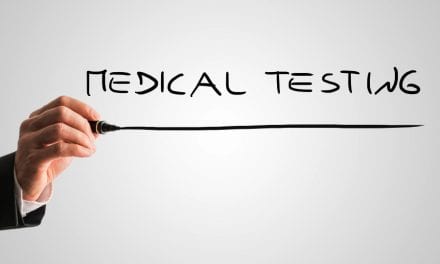 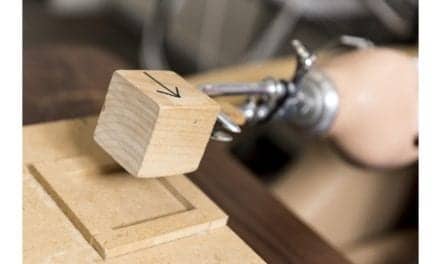