Interacting With Computers Through Gesture Recognition

A system that can recognize human gestures could provide a new way for people with physical disabilities to interact with computers.

Manolya Kavakli of the Virtual and Interactive Simulations of Reality Research Group, at Macquarie University, Sydney, Australia, says standard input devices—keyboard and computer mouse—do not closely mimic natural hand motions such as drawing and sketching, nor were they developed for ergonomic use or for those with disabilities.

She and her colleagues have developed a computer system architecture that carries out gesture recognition. In the system, the person wears DataGloves with illuminated LEDs that are tracked by two pairs of computer Web cams working to produce an all-round binocular view, which allows the computer to monitor the person’s hand or shoulder movements. The input can then be fed to a program, a game, or simulator, or to control a character, an avatar, in a 3-D virtual environment.

"We developed two gesture recognition systems: DESigning In virtual Reality (DesIRe) and DRiving for disabled (DRive)," Kavakli says. "DesIRe allows any user to control dynamically in real-time, simulators or other programs. DRive allows a quadriplegic person to control a car interface using input from just two LEDs on an over-shoulder garment." For more precise gestures, DataGlove users can make gestures with their fingers.

The system architecture includes these components:

Kavakli says the DataGlove input is simplistic at present, but future work will lead to an increase in sensitivity to specific gestures, such as grasping, strumming, stroking, and other hand movements.

The system is described in detail in a forthcoming issue of the International Journal of Arts and Technology. 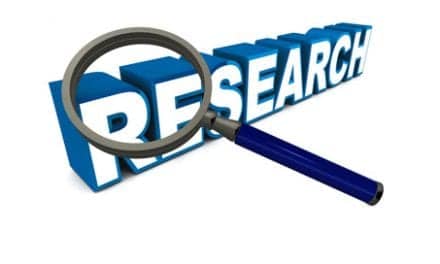