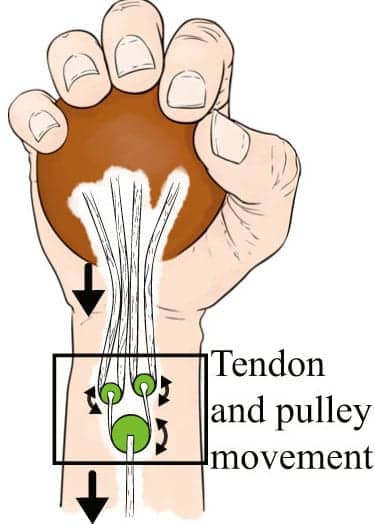 According to a recent Oregon State University (OSU) news release, engineers at the university recently developed and successfully demonstrated a simple pulley mechanism designed to improve hand function after surgery.

The release notes that the device, which was tested in cadaver hands, may help improve transmission of mechanical forces and movement while implanted inside the body. Additionally, following continued research, technologies of this type may provide new options to individuals who have lost the use of their hands as a result of nerve trauma, and ultimately be broadened to improve function in a variety of damaged joints in the body.

Ravi Balasubramanian, PhD, assistant professor in the OSU College of Engineering and an expert in robotics, biomechanics, and human control systems, articulates his belief that, “This technology is definitely going to work, and it will merge artificial mechanisms with biological hand function.”

While a few more years are needed to develop biocompatible materials, coatings to prevent fibrosis, make other necessary advances, and then test the systems in animals and humans, Balasubramanian acknowledges,  “working at first with hands—and then later with other damaged joints such as knees or ankles—we will help people recover the function they’ve lost due to illness or injury.”

The release reports that initially, OSU research will provide a significant improvement on surgery now used to help restore the gripping capability of hands post-nerve damage. The procedure, known as tendon-transfer surgery for high median-ulnar palsy, essentially reattaches finger tendons to a muscle that still works. However, the hand function remains significantly impaired, the release says, requiring a large amount of force, the stretching of tendons, and fingers that all move at the same time, rather than separately as is often needed to grasp an object.

Balasubramanian points out that OSU’s new mechanism is not robotic, since it does not have sensory, electronic, or motor capabilities. It is passive technology designed to use a basic pulley system that will be implanted in a patient’s hand to allow for more natural grasping function with less use of muscle energy.

The new research exhibited in cadavers how the mechanism developed for this issue can produce more natural and adaptive flexion of the fingers in grasping, the release says. The results also indicate the needed force to close all fingers around an object was reduced by 45%, and the grasp improvement on an object reduced slippage by 52%.

The mechanized assistance holds promising long-term potential, the release notes, and Balasubramanian adds that it may be possible to create joints or limbs that mechanically function as well or better than they did originally.

“There’s a lot we may be able to do. Thousands of people now have knee replacements, for instance, but the knee is weaker after surgery. With mechanical assistance we may be able to strengthen and improve that joint.”

The release adds that the work is part of a rapidly growing robotics research and education program at OSU in fields ranging from robotic underwater vehicles to prosthetic limbs, and rescue missions and advanced manufacturing. 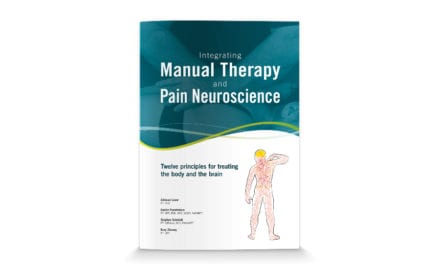 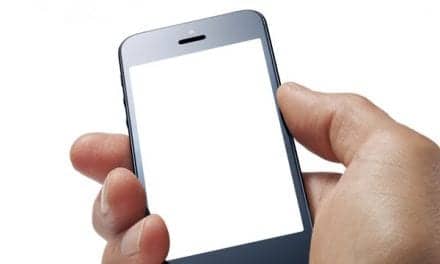