The Medicare Payment Advisory Commission (MedPAC) released its June 2010 Report to the Congress: Aligning Incentives in Medicare, recommending a policy option to exclude physical therapy from the in-office ancillary services (IOAS) exception. The American Physical Therapy Association (APTA), Alexandria, Va, agrees with the commission’s analysis and its findings, according to a statement from R. Scott Ward, PT, PhD,  APTA’s president. An excerpt of his comments follows.

In chapter 8 of the report, MedPAC analyzes the expansion of ancillary services, such as diagnostic imaging, clinical laboratory testing, physical therapy, and radiation therapy under the IOAS exception of the Stark law in physician offices over the past 5 years. The report highlights the rapid growth of physical therapy services provided in physicians’ offices and presents evidence that shows that some of the ancillary services ordered by physicians are not clinically appropriate.

MedPAC points to studies that have found physicians with a financial interest in physical therapy initiated therapy for patients with musculoskeletal injuries more frequently than other physicians and that physical therapy clinics with physician ownership provided more visits per patient than nonphysician-owned clinics.

In addition, the Commission discusses the inherent financial incentives that are created by physician self-referral of ancillary services.

MedPAC outlines options to mitigate abusive and fraudulent physician self-referral practices. Recommendations specific to physical therapy are: excluding therapeutic services such as physical therapy and radiation therapy from the IOAS exception of the Stark law; limiting the exception to physician practices that are clinically integrated; and improving payment accuracy and expanding payment rates to include multiple related services.

The Commission plans to further analyze the growth of these services and offer policy recommendations in a future report. 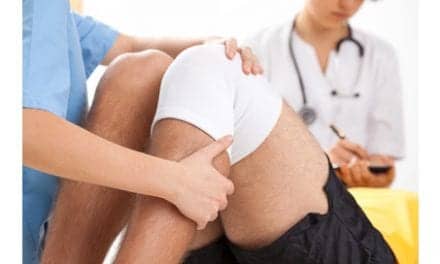 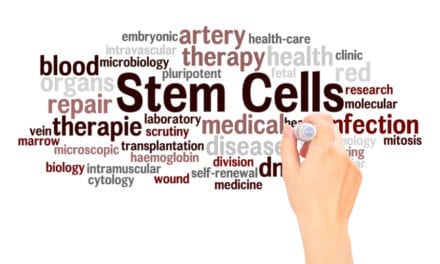