"Foot ulceration affects 1 in 10 patients with RA and is often a recurrent problem affecting multiple sites in the foot," Dr. Jill Firth from the University of Leeds, UK told Reuters Health. "Clinical examination should include looking for early signs of tissue damage and intervening before ulceration occurs."

Dr. Firth and colleagues investigated the prevalence of foot ulceration in patients with RA under the care of rheumatologists.

Based on validated self-reports after exclusion of patients with coexistent diabetes, the point prevalence of foot ulceration in RA patients is 3.39%, and the overall prevalence is 9.73%, the investigators report.

One-third of the patients with ulcers reported multiple sites of ulceration, the team found, with the most common ulceration sites being the dorsal aspect of hammer toes (48%), metatarsal heads (32%), and the medial aspect of the first metatarsophalangeal joint in patients with associated hallux abducto valgus (20%).

Nearly half the patients with ulcerations reported multiple episodes, ranging from 2 to 30 episodes, the researchers note.

"The aim of the prevalence study was to establish the size of the problem and to draw attention to the fact that this is an area which has received little clinical or research attention," Dr. Firth explained. "The next step is to identify risk factors and to establish appropriate screening techniques and care pathways to provide evidence-based intervention."

Meanwhile, "Podiatry involvement and assessment of footwear fit are important considerations for clinicians," Dr. Firth advised. "Close attention should be paid to patients on anti-TNF therapies, as soft tissue infection in an ulcer site may rapidly lead to life-threatening sepsis if untreated."

"Patients with connective tissue diseases, such as scleroderma, are also at increased risk of foot ulceration associated with Raynaud’s and vasculitis, which can progress rapidly and requires specialist multidisciplinary management," Dr. Firth added. 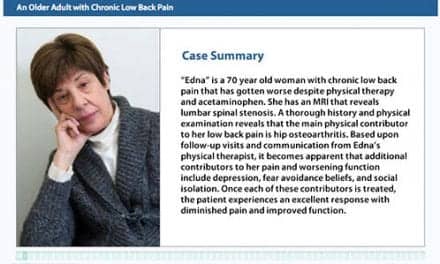 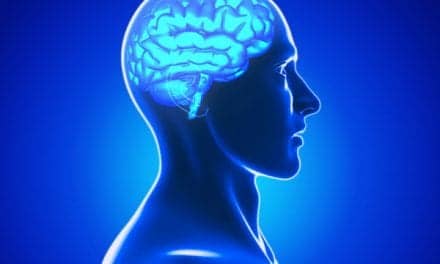 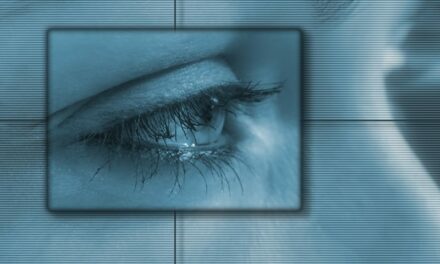 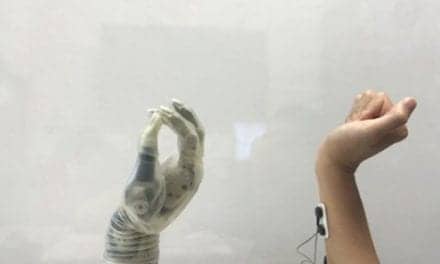