The Christopher & Dana Reeve Foundation, Short Hills, NJ, rates Seattle, Denver, and Chicago among the top US cities in terms of accessibility and livability for people who have paralysis and usewheelchairs, following a review of 100 large US cities.

The Top 20 Most Livable Cities represents several regions of the country, and spotlights communities offering the best combination of health and livability related factors.

"Our Top 20 list highlights the great work taking place across the country to help Americans living with paralysis live their lives to the fullest, thanks, in large part to the passage of the ADA," said Peter Wilderotter, president and CEO. "However, there is still so much more we can do as a nation to improve the quality of life for the tens of millions of Americans living with a disability."

The list does not mean to imply that these 20 cities, or other US cities don’t have some work to do. "We have raised the bar for what people who need access are entitled to," said Dot E. Nary, a research assistant and activist at The University of Kansas’s Project Workout on Wheels, in a statement. "Before the ADA, disability was viewed as a personal frailty, but now people recognize that we shouldn’t have to accept the things we’ve had to in the past."

Yochai Eisenberg, an urban planner and project coordinator at the Department of Disability and Human Development at the University of Illinois at Chicago. is working on a Healthy Community Mapping System for the city of Chicago that maps out the accessibility of buildings, fitness centers, sidewalks, and stores. The project helps people navigate urban streets with greater ease.

Universal Design emphasizes elements such as wide doorways and flat entryways to allow accessibility to everyone from the elderly to those in strollers or wheelchairs. When it comes to building or fixing housing structures in US cities, the Reeve Foundation says Universal Design should be universally adopted.

Cities such as New Orleans have embraced Universal Design post-Katrina. But many developers are resistant to adopt it because they claim it costs more to special-order wider doors or to create flat entryways. "It’s hard to convince builders to spend the money on Universal Design because when it is done well, it’s invisible," said Cynthia Jones, director of The Center for an Accessible Society. "How does one market something you can’t see or show off? Developers can show you a granite countertop, but how do you show off an invisible feature like Universal Design?"

The key to reducing the cost of Universal Design is increasing its adoption–the more we build with wider doors, the cheaper those doors become. And architects such as Emory Baldwin understand that Universal Design needn’t only be used for wheelchair access–his award-winning Craftsman style house in Seattle is a an example of invisible Universal Design that would suit anyone.

Independent Living Centers can be a lifeline for people who are moving or even visiting a new city–they can offer first-hand advice when it comes to navigating a city’s public transportation system, finding a gym to join, or housing referrals. Click here to find a local center.

The Reeve Foundation commissioned the list in commemoration of the 20th anniversary of the Americans with Disabilities Act (ADA). which was passed by Congress on July 26, 1990 to protect against discrimination based on disability. 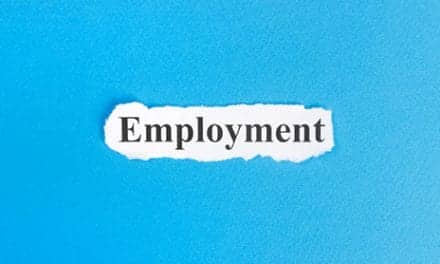 Employment Status Factors Among People with MS Revealed in Study 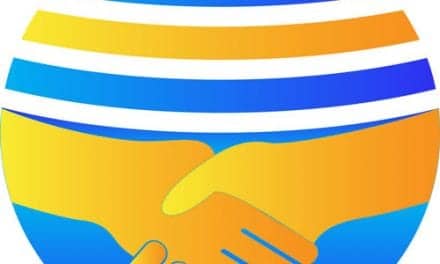