NEW YORK (Reuters Health) – Smoking exacerbates the impact of high blood pressure on the risk of intracerebral hemorrhage, particularly among men and the elderly, according to a rapid access journal report slated for print publication in the June issue of Stroke.

The interplay between the two risk factors in their effects on cardiovascular disease remains unclear despite numerous epidemiologic studies, note Dr. Koshi Nakamura from The George Institute for International Health in Sydney, Australia, and colleagues.

The researchers took advantage of the large dataset available from the Asia Pacific Cohort Studies Collaboration, a combination of prospective studies conducted in Asia, Australia, and New Zealand. Information on systolic blood pressure (SBP) and smoking status was available from 41 cohorts involving more than 560,000 subjects with median follow-up 6.8 years (total 3.9 million person-years). Thirty-five percent of subjects were female; 82% were Asian and 18% were white.

"The present study demonstrates a log-linear relationship of SBP with every subtype of CVD (coronary heart disease and stroke), for both smokers and nonsmokers, with no evidence of a threshold effect down to usual levels of SBP of 115 mm Hg," Dr. Nakamura’s group reports.

However, for hemorrhagic stroke, "smoking increased the excess risk associated with a 10-mm Hg increment in SBP by about 15 percentage points."

The synergistic effect was statistically significant for men, in Asian study centers and among people over the age of 64. The sex- and region-specific effects may be chance findings, the authors suggest, because of the small number of events among female smokers and in study centers in Australia and New Zealand.

To obtain the most benefit, they maintain, "Smoking cessation initiatives should be targeted more rigorously for hypertensive patients to prevent hemorrhagic stroke." 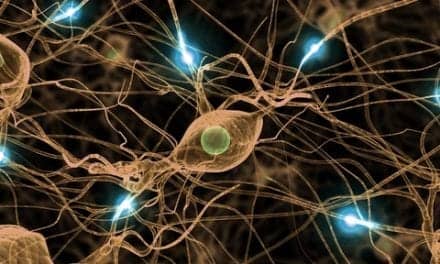 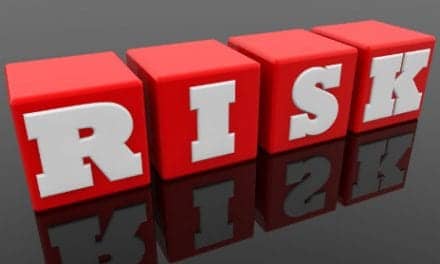