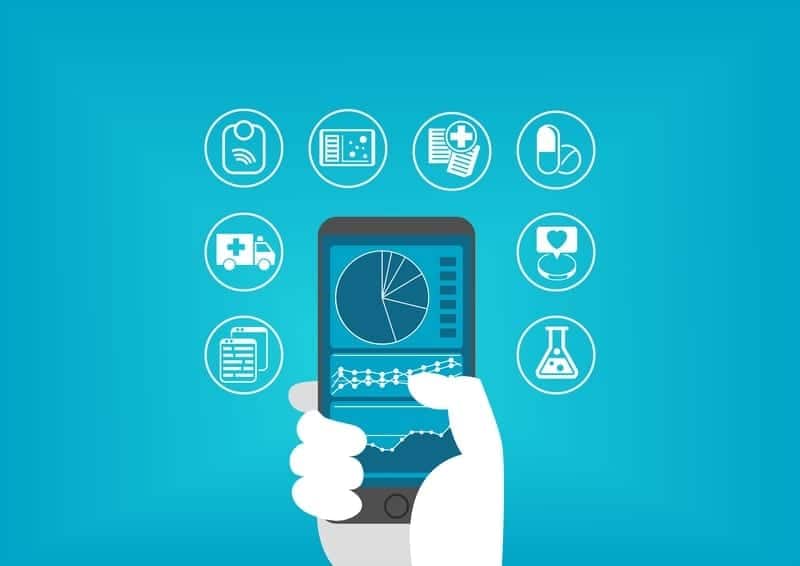 MedRhythms has been named to CB Insights‘ annual Digital Health 150, a list that showcases the 150 most promising private digital health companies, for the second year in a row. This recognition comes a week after MedRhythms received the Most Valuable Digital Therapy award at the Reuters Events Pharma Awards ceremony and less than a month after MedRhythms was named a Fast Company Next Big Things in Tech honoree for the progress that the company has made on its products and their potential to improve access to high quality care.

“From reimagining clinical care, to leveraging tech like AR/VR to improve surgical training, this year’s Digital Health 150 winners are transforming the future of healthcare with digital technology,” said Brian Lee, SVP of CB Insights’ Intelligence Unit. “This increasingly global cohort, representing more than 18 countries across five continents, is not only driving better patient outcomes, but making healthcare more accessible. We are excited to follow the meaningful impact and continued success of this year’s winners.”

“Being recognized as a leader in the industry by CB Insights, Reuters Events Pharma and Fast Company is an incredible honor and is a testament to our entire team’s commitment to our mission to positively impact the lives of those living with neurologic injury and disease,” said Brian Harris, CEO and Co-Founder of MedRhythms. “These recognitions serve as validation of our team’s progress to date and, more importantly, as motivation to keep advancing as we push the envelope in healthcare by building next-generation neurotherapeutics that leverage the power of music to bring important interventions to patients around the world.”

MedRhythms is pioneering the development of next-generation neurotherapeutics designed to improve walking, mobility and related functional outcomes via a proprietary, patented technology platform. The company’s platform combines sensors, software, and music with advanced neuroscience to target neural circuitry. The company is developing a pipeline of digital therapeutics across a range of neurological conditions, including stroke, multiple sclerosis and Parkinson’s disease.

In 2021, MedRhythms announced an oversubscribed Series B financing round of $27M co-led by Morningside Ventures and Advantage Capital. Since raising the Series B financing, MedRhythms has announced that the company has entered into collaborations with Universal Music Group (UMG), the world’s largest record label for music content and data, and Biogen, one of the first global biotechnology companies. MedRhythms’ most advanced product, which addresses gait impairment in chronic stroke, received Breakthrough Device designation from the U.S. Food and Drug Administration.

Earlier this year, MedRhythms finalized a worldwide licensing agreement worth up to $120M with Biogen for the company’s second product, which targets gait impairment in multiple sclerosis. In addition to these two assets, the company has a strong pipeline in large markets with high unmet needs and is conducting feasibility studies in collaboration with some of the world’s leading clinicians and researchers. 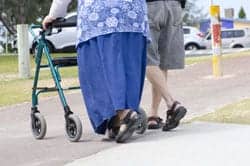 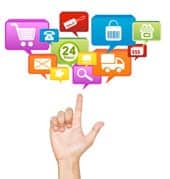 Aretech Product Line Will Be Sold Directly to Consumers 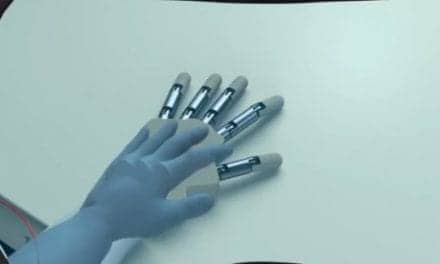