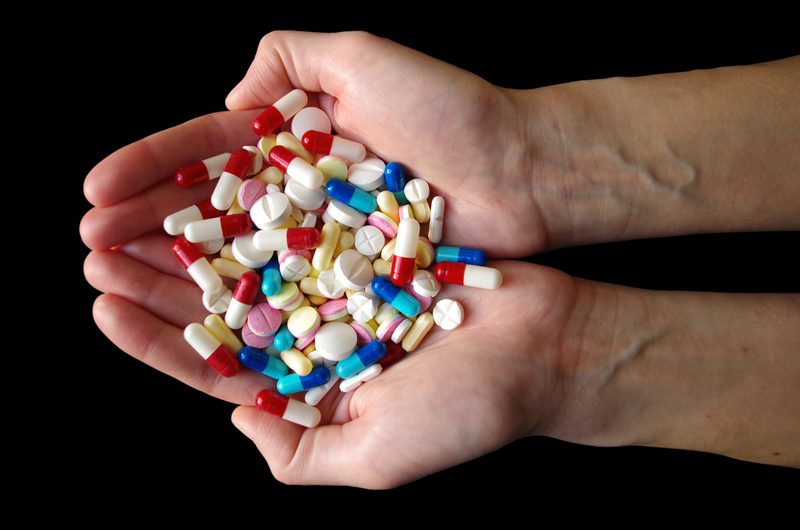 People who take medical opioid drugs without a doctor’s prescription are 37% more likely than non-users to plan suicide – and the risk is even greater for people with disabilities, who have 73% higher odds of attempting to take their own life.

The findings are from a study of over 38,000 adults who took part in the US National Survey on Drug Use and Health in 2019, published in the peer-reviewed journal Substance Use and Misuse.

“Suicide can be understood as a severe expression of psychological distress, and people with disabilities are likely under-identified and under-treated for mental health issues which may result in increased risks for suicidality, especially in the context of the opioid epidemic,” says lead author Keith Chan, an assistant professor from Hunter College, New York.

Since the 1990s, the US has been in the grip of an opioid crisis; widespread over-use and misuse of medical opioid drugs which are intended to be prescribed as painkillers.

According to the US Department of Health and Human Services, in 2019 alone 10.1 million people misused opioid drugs and there were 48,000 deaths from overdosing on medical opioids (for example Methadone, OxyContin, and Vicodin).

The research, co-authored by Dr. Christina Marsack-Topolewski from Eastern Michigan University, looked at the link between non-medical prescription opioid use and suicide among people with and without disabilities.

While this study is not the first to look at how opioid misuse affects suicide risk, few have looked at the problem in people with disabilities.

Of the 38,000 people who responded to the national survey, 1,621 (3.6%) reported that they had misused medical prescription opioids over the past year, defined as any use of prescription opioid pain relievers which was not directed by a doctor. Twice as many people with disabilities taking part in the study (nearly 6%) reported that they misused opioids, compared to 3.0% of people without disabilities.

Consistent with past research, those misusing drugs were more likely to have serious thoughts of suicide, a plan for suicide and to have made an attempt on their own life over the past year. They were also more likely to be young, male, unmarried and living on a low income, and less likely to be a college graduate, the research showed.

Previous research has shown that people with disabilities are both prescribed more opiates and are more likely to misuse them. Medicare beneficiaries with a disability are one of the fastest growing groups of people to be hospitalized for opioid or heroin poisoning, and 23% are chronic users of the drugs. Misusing opioids to help deal with difficult feelings or emotions is also more common among those with disabilities.

“Many people with disabilities have real and ongoing needs to manage pain, and more research is needed to identify alternatives that can be effective while addressing mental health for this population,” adds Chan, from the Silberman School of Social Work at Hunter.

The findings highlight that critical investments in mental health infrastructure may be what is necessary to address the impact of the opioid epidemic for vulnerable populations such as people with disabilities.

“Health workers can serve as a nexus point in effectively engaging at-risk people with disabilities in substance use and mental health prevention and recovery services,” says Marsack-Topolewski from the School of Social Work at East Michigan.

Future research could expand on this analysis by examining trends across years and across a range of ages and disability types and looking at how these groups get access to treatment, add the authors. 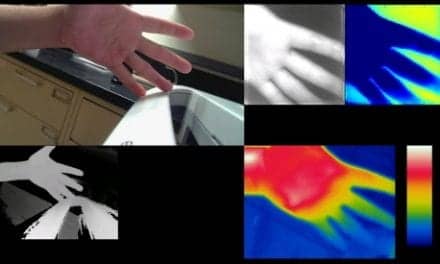 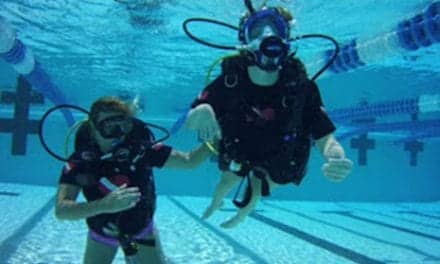 Diveheart Helps People of All Abilities to Dive Deep

Question Persists: Is Running Bad for Your Knees?