Recent research released in Italy has generated quite a bit of interest in the multiple sclerosis (MS) community, notes a [removed]statement[/removed] from Shepherd Center, Atlanta, which has commented further on the matter.

Paolo Zamboni, MD, released a report that many people with MS have abnormal venous blood flow out of the brain. He has termed this condition Chronic Cerebrospinal Venous Insufficiency (CCSVI). The test used to document the condition involved a series of sophisticated ultrasounds. Zamboni reports on his success in decreasing relapses and the formation of new MRI lesions after balloon dilation of the abnormal veins. Less success was reported in primary and secondary progressive MS.

“While these results are interesting, caution is warranted,” says Ben W. Thrower, MD, medical director of the Andrew C. Carlos MS Institute at Shepherd, in the statement.

The treatment trial was not blinded or placebo-controlled, notes Shepherd, which cites the following comment from Zamboni: "There is a great possibility that bias could be playing an important role in trying to find hope for the treatment of this chronic disease." Further trials are necessary and are currently being planned. 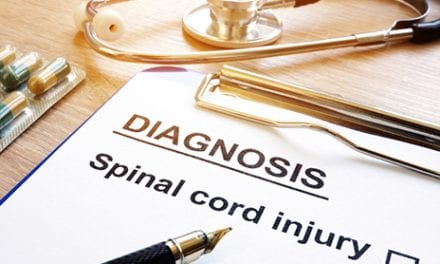