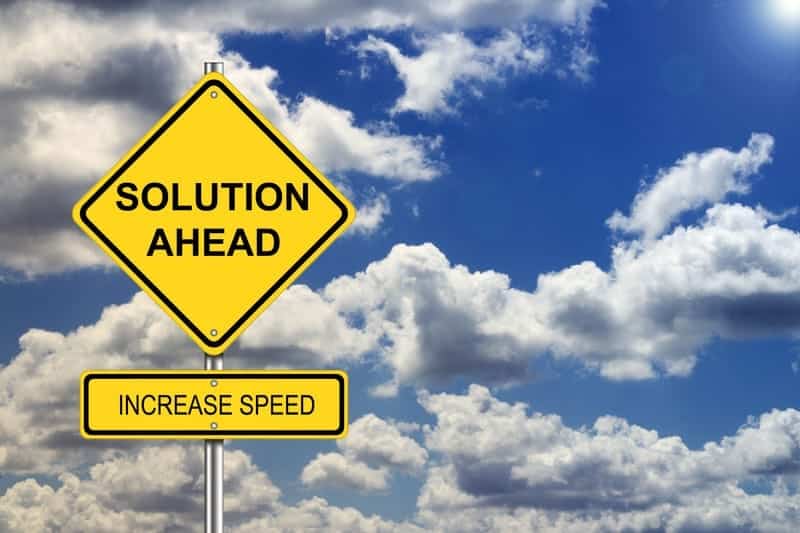 Engineers at Stanford University have tested how well a prototype exoskeleton system designed to attach around the shin and into a running shoe helps increase people’s self-selected walking speed in an experimental setting.

The exoskeleton is externally powered by motors and controlled by an algorithm. When the researchers optimized it for speed, participants walked, on average, 42% faster than when they were wearing normal shoes and no exoskeleton, according to a study published in IEEE Transactions on Neural Systems and Rehabilitation Engineering.

“We were hoping that we could increase walking speed with exoskeleton assistance, but we were really surprised to find such a large improvement.”

For this initial set of experiments, the participants were young, healthy adults. The researchers plan to run future tests with older adults and to look at other ways the exoskeleton design can be improved. They also hope to eventually create an exoskeleton that can work outside the lab, notes a media release from Stanford University.

“My research mission is to understand the science of biomechanics and motor control behind human locomotion and apply that to enhance the physical performance of humans in daily life. I think exoskeletons are very promising tools that could achieve that enhancement in physical quality of life.”

Walking in the Loop

The ankle exoskeleton system used in the study features a frame that fastens around the upper shin and into an integrated running shoe that the participant wears. It is attached to large motors that sit beside the walking surface and pull a tether that runs up the length of the back of the exoskeleton. Controlled by an algorithm, the tether tugs the wearer’s heel upward, helping them point their toe down as they push off the ground.

The mode that was optimized for speed — which resulted in the 42% increase in walking pace — was created through a human-in-the-loop process. An algorithm repeatedly adjusted the exoskeleton settings while the user walked, with the goal of improving the user’s speed with each adjustment. Finding the speed-optimized mode of operation took about 150 rounds of adjustment and 2 hours per person.

In addition to greatly increasing walking speed, the speed-optimized mode also reduced energy use, by about 2% per meter traveled. However, that result varied widely from person to person, the release explains.

“The study was designed to specifically answer the scientific question about increasing walking speed. We didn’t care too much about the other performance measures, like comfort or energy. However, seven out of 10 participants not only walked faster but consumed less energy, which really shows how much potential exoskeletons have for helping people in an efficient way.”

The researchers plan to focus future versions of the ankle exoskeleton emulator on reducing energy use consistently across users, while also being more comfortable.

In considering older adults specifically, Collins and his lab wonder whether future designs could reduce pain caused by weight on joints or improve balance. They plan to conduct similar walking tests with older adults and hope those provide encouraging results as well, the release concludes.

“A 40 percent increase in speed is more than the difference between younger adults and older adults. So, it’s possible that devices like this could not only restore but enhance self-selected walking speed for older individuals, and that’s something that we’re excited to test next.” 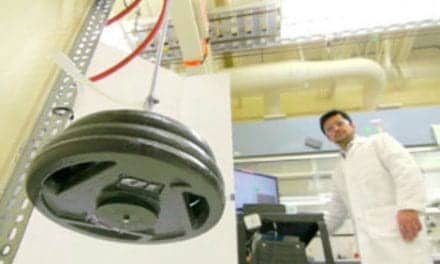 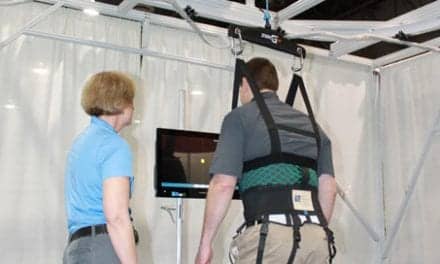