The first study to assess the differences between hemorrhagic and ischemic stroke in children finds an urgent need for more rapid identification of stroke symptoms in children, and attributes delays in treatment to the lack of valid pediatric stroke recognition tools for emergency physicians and paramedics. The study, "Acute Childhood Arterial Ischemic and Hemorrhagic Stroke in the Emergency Department," was recently published in the American College of Emergency Physician‘s journal, Annals of Emergency Medicine.

"Stroke in children is rare, but it does exist" said study author Franz Babl, MD, MPH, of Royal Children’s Hospital and Murdoch Children’s Research Institute, Melbourne, Australia.  "Stroke patients in our study had previously been generally healthy, unlike their adult counterparts. Because pediatric stroke is so rare, it’s not the first thing we look for. Stroke symptoms in children are frequently attributed to other, more common problems, such as migraine, seizures, or encephalitis."

Researchers studied the records of 81 pediatric stroke patients, 47 with acute ischemic stroke (AIS), three with transient ischemic attack (TIA) and 31 with hemorrhagic stroke (HS).  Most patients (81%) had a sudden onset of symptoms.  Nearly two-thirds of AIS patients had weakness in their limbs (62%) and/or face (70%).  Nearly three-quarters (73%) of HS patients had headache and more than half had vomiting (58%).

Computer tomography identified all cases of HS but only half of AIS cases.  The study suggests that magnetic resonance imaging may be the best tool for diagnosing AIS.

"The symptoms and signs of acute ischemic and hemorrhagic stroke are similar in adults and children, but in children stroke is not considered early enough and patients do not receive brain imaging early enough," said Babl. "Rapid recognition, response and treatment of children with stroke will start with the development of pediatric brain attack protocols in the emergency department and pre-hospital setting. This study is a first step toward achieving that goal." 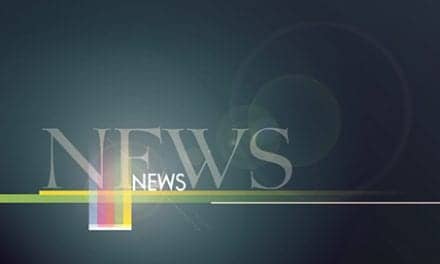 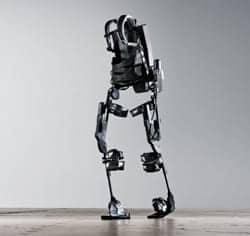 The Next Generation of Ekso Reaches Rehabilitation Institute of Chicago 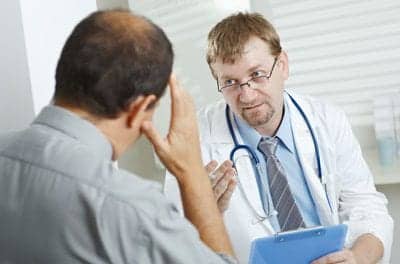