According to research presented at the American Stroke Association’s 2014 International Stroke Conference, injury to the head or neck elevates the risk for ischemic stroke three-fold among trauma patients younger than age 50 years. A news release from the American Heart Association notes that during the study, researchers studied the health records of 1.3 million patients younger than age 50 years who had been treated in emergency trauma rooms.

The results indicate that about 11 of every 100,000 patients sustained a stroke within 4 weeks. The researchers explain that since it is reported that 2 million patients are seen in US trauma rooms, this indicates 214 young people a month have an ischemic stroke following a trauma.

Christine Fox, MD, MAS, lead author and assistant professor of neurology at the University of California San Francisco, emphasizes the importance of the study’s findings, “Because strokes after trauma might be preventable.”

Fox adds that one of the next steps in the study will center on measuring stroke incidence after different types of trauma, such as car collisions, and injuries, such as vertebral fractures, in order to pinpoint which patients may be at a higher risk of stroke. 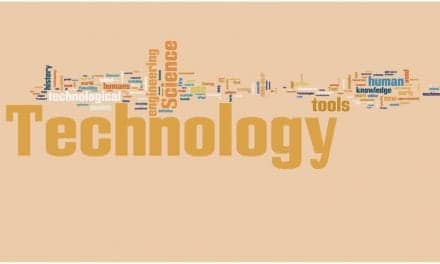 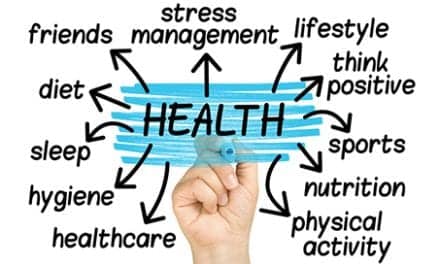