According to a recent report released by Yale University researchers, for those who are older than 50 and lose their jobs, chances of having a heart attack or stroke double. The researchers indicated that the primary reason is stress, as job loss late in people’s careers do not only cause economic problems, it also can trigger significant health consequences.

Other health risk factors such diabetes, smoking, overweight, and hypertension were taken into account by the researchers.

Many experts say that ageism compounds the stress. A person over the age of 50 finds it extremely hard to find another job of similar standing because of his/her age. Worry about risks to their pensions is another stress factoras pensions are not always transferable.

Not all health experts are in agreement that stress is a cause of heart attack and stroke. 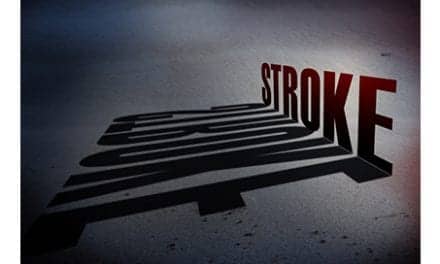 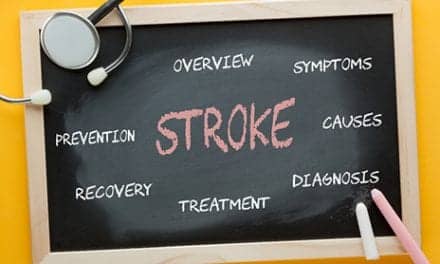