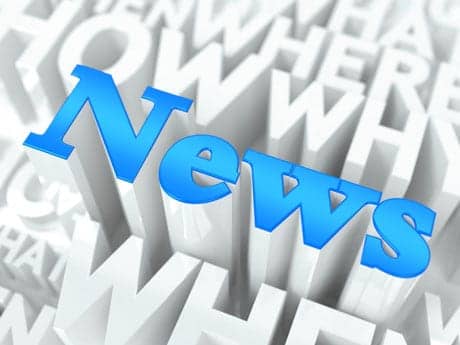 In a current news release, Lancashire Teaching Hospitals NHS Foundation Trust reports that its Specialist Mobility Rehabilitation Centre (SMRC) is the first in the UK to fit a patient with the new Genium X3 prosthetic knee. The release notes that the staff at SMRC have been collaborating with the Veteran’s Prosthetic Panel and Ottobock.

Gregg Stevenson, aged 29 years from Burnley, was fitted with the prosthetic knee. Stevenson lost both of his legs while serving as a Royal Engineer in Afghanistan in 2009.

Stevenson emphasizes that he is, “pleased to be the first person to use this new leg and I am so grateful to the staff at the SMRC for working so hard to get hold of this for me…”

The Genium X3 prosthetic knee is engineered to be waterproof and virtually impenetrable by dirt or dusty, the release says. The device also offers features designed to allow users to move easily from walking to running. A mute button is also featured, allowing the device to be silenced when desired, such as during movies or meetings. The release notes that the Genium X3 has an increased battery life of more than 5 days and provides a Bluetooth remote control to allow users to switch between modes.

“We know how much this will enhance Gregg’s life and give him new opportunities and we are so proud to be the first center in the UK to provide this piece of kit for one of our patients,” says Fergus Jepson, MB, ChB, MRCSEd, DORT, FRCP, consultant, SMRC. 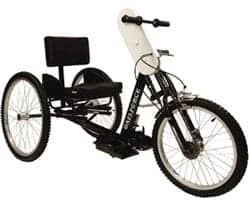 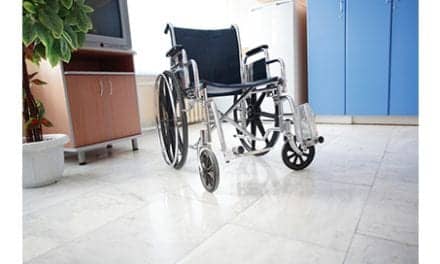 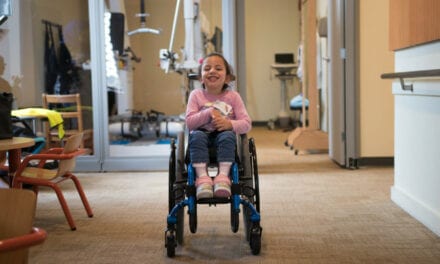 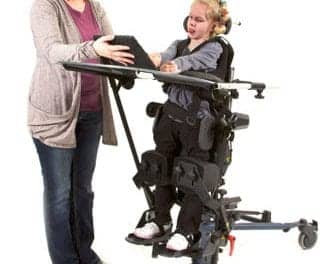