Duckworth Chosen to Lead US Delegation to Paralympics 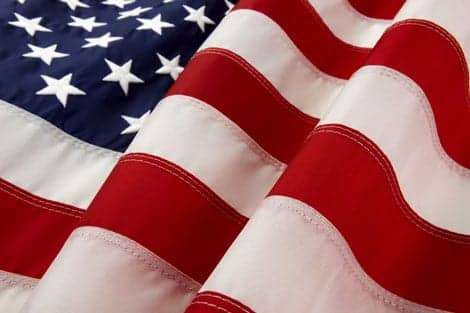 Representative Tammy Duckworth (D,Ill,) has been selected to lead the US Delegation to the Paralympic Winter Games to Sochi next month, according to a news release from the congresswoman’s website.

Duckworth lost both of her legs  in Iraq in 2004. Since her injury, Duckworth has completed two marathons as a member of the Achilles Freedom Team. The team was comprised of veterans wounded in Iraq and Afghanistan. Last November, the release notes, Duckworth also testified before the Senate Foreign Relations Committee in favor of the ratification of the Convention on the Rights of Persons with Disabilities (CRPD).

In the release Duckworth articulated her “tremendous honor” in being part of the Paralympic games, “with such heroic athletes.”

“…In many countries around the world, the disabled are hidden, considered to be an embarrassment and not afforded the accommodations needed for them to lead productive lives. The athletes of the Paralympic games are an inspiration for the disabled citizens of the world and an example of what we can accomplish,” Duckworth says.

She goes on to add that she is optimistic that the games in Sochi will inspire the United States Senate to ratify the Convention on the Rights of Persons with Disabilities (CRPD). 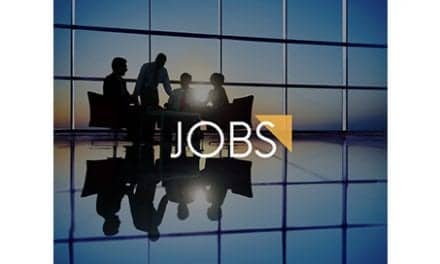