A patient’s risk of stroke increases tenfold within 3 months of traumatic brain injury, according to a new study reported in Stroke: Journal of the American Heart Association.

"It’s reasonable to assume that cerebrovascular damage in the head caused by a traumatic brain injury can trigger either a hemorrhagic stroke or an ischemic stroke," said Herng-Ching Lin, PhD, senior study author and professor at the School of Health Care Administration, College of Medicine, Taipei Medical University in Taiwan.

Using records from a nationwide Taiwanese database, researchers investigated the risk of stroke in TBI patients during a 5-year period. The records included 23,199 adult TBI patients who received ambulatory or hospital care between 2001 and 2003. The comparison group comprised 69,597 non-traumatic brain injury patients. The average age of all patients was 42, and 54% were male.

During the 3 months after injury, 2.91% of TBI patients suffered a stroke compared with only 0.30% of those with non-traumatic brain injury—a tenfold difference.

The risk of subarachnoid hemorrhage and intracerebral hemorrhage increased significantly in patients with TBI versus non-traumatic brain injury patients.

"Our study leads the way in identifying stroke as an additional neurological problem that may arise following traumatic brain injury," Lin said. 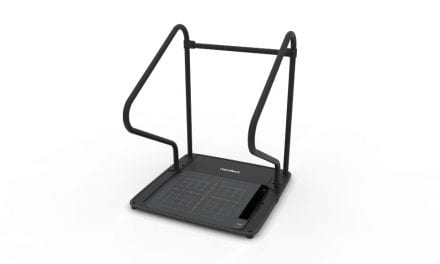 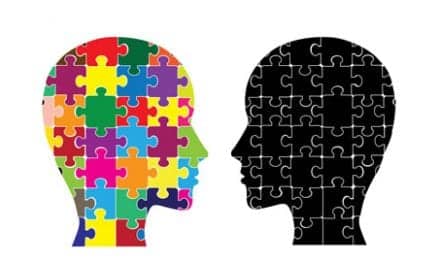