While one study at the University of Granada found a link between a virus from the herpes family and the development of multiple sclerosis (MS), another from the Universitat Autònoma de Barcelona (UAB) showed that the drug Viagra can drastically reduce MS symptoms in animals with the disease.

Research demonstrates that a practically complete recovery occurs in 50% of infected animals after eight days of treatment. Clinical trials will soon be carried out in human patients, researchers say. Viagra is found to be well tolerated and has been used to treat sexual dysfunction in some MS patients.

A research team from the UAB Institute of Biotechnology and Biomedicine has studied the effects of a treatment using sildenafil, sold as Viagra, in an animal model of MS known as experimental autoimmune encephalomyelitis.

A daily treatment with sildenafil after disease onset quickly reduced clinical signs, with a practically complete recovery in 50% of the cases after eight days of treatment. Scientists observed how the drug reduced the infiltration of inflammatory cells into the white matter of the spinal cord, thus reducing damage to the nerve cell’s axon and facilitating myelin repair.

Sildenafil, together with tadalafil (Cialis) and vardenafil (Levitra), form part of a group of vasodilator drugs known as phosphodiesterase type 5 (PDE5) inhibitors, used in the treatment of erectile dysfunction and pulmonary arterial hypertension.

Recent studies in animal models of central nervous system pathologies have pointed to the fact that in addition to vasodilation, these drugs could contain other neuroprotective actions and suggest their usefulness as possible treatments of both acute (cerebrovascular stroke) and chronic (Alzheimer’s) neuropathologies.

In a 2010 study published in the Journal of Neurochemistry, the same research group from UAB demonstrated that one of these inhibitors reduced neuroinflammation and neuronal damage in animal models of traumatic brain injury. 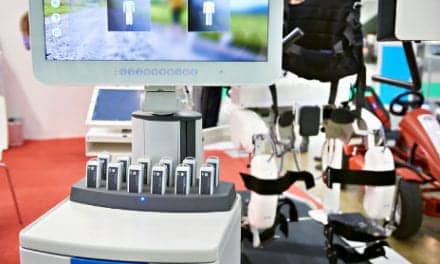 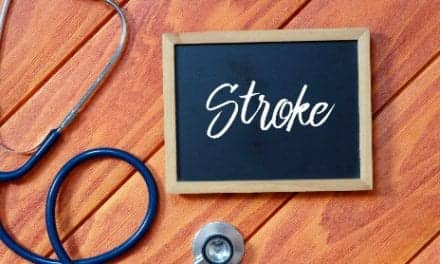 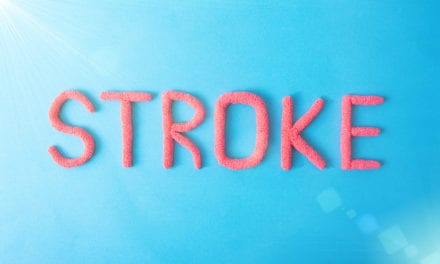