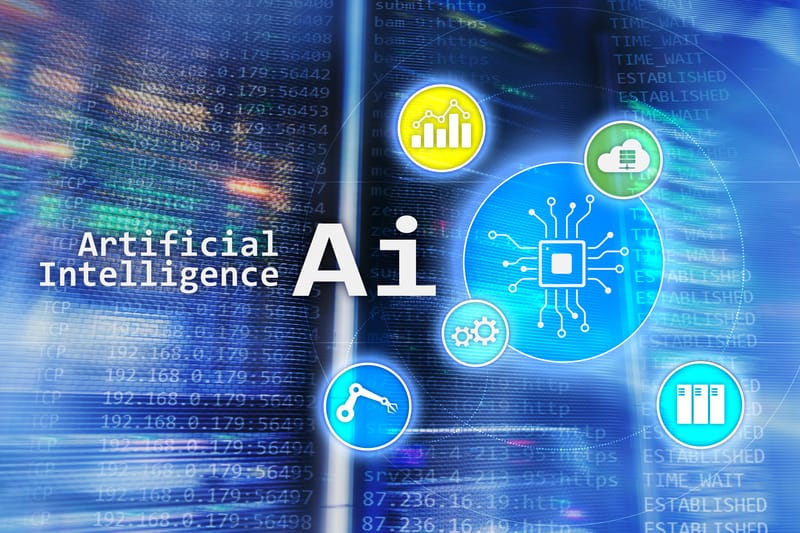 An article published in the journal Gait & Posture reports the findings of a study in which machine learning algorithms identified cases of the disease by analyzing spatial and temporal gait parameters.

“Our study innovated in comparison with the scientific literature by using a larger database than usual for diagnostic purposes. We chose gait parameters as the key criteria because gait impairments appear early in Parkinson’s and get worse over time, and also because they don’t correlate with physiological parameters like age, height, and weight,” Fabio Augusto Barbieri, a co-author of the article, told Agência FAPESP. Barbieri is a professor in the Department of Physical Education at UNESP’s School of Sciences (FC).

The study sample comprised 63 participants in Ativa Parkinson, a multidisciplinary program of systematized physical activity for Parkinson’s patients conducted at FC-UNESP, and 63 healthy controls. All volunteers were over 50 years old. Data was collected and fed into the repository used in the machine learning processes for seven years.

A baseline assessment was produced by analyzing gait parameters for the healthy controls and comparing them with expected levels for this age group. This involved using a special motion capture camera to measure each person’s strides for length, width, duration, velocity, cadence, and single and double support time, as well as step variability and asymmetry.

The researchers used the data to create two different machine learning models – one for diagnosis of the disease and the other to estimate its severity in the patient assessed. Scientists at the University of Porto’s School of Engineering in Portugal collaborated on this part of the study.

Parkinson’s disease is at least partly due to degeneration of nerve cells in the brain areas that control movement, as a result of deficient dopamine production. Dopamine is the neurotransmitter that transmits signals to the limbs. Low dopamine levels impair movement, producing symptoms such as tremors, slow gait, rigidity, and poor balance, as well as alterations in speech and writing.

Diagnosis is currently based on the patient’s clinical history and a neurological examination, with no specific tests. Precise information is unavailable, but 3%-4% of the population aged over 65 is estimated to have Parkinson’s.

According to another co-author, PhD candidate Tiago Penedo, whose research is supervised by Barbieri, the results of the study will be useful to improve diagnostic assessment in future, but cost could be an inhibiting factor. “We made progress with the tool and contributed to expansion of the database, but we used expensive equipment that’s hard to find in clinics and doctor’s offices,” he says.

The equipment used in the study costs around USD 100,000. “It’s possible to analyze gait with cheaper techniques, using a chronometer, force plate, and so on, but the results aren’t precise,” Penedo says.

The techniques used in the study can contribute to a better understanding of the mechanisms underlying the disease, especially gait patterns, the researchers believe.

An earlier study, reported in an article published in 2021, with Barbieri as last author, evidenced 53% lower step-length synergy while crossing obstacles in Parkinson’s patients than in healthy subjects of the same age and weight. Synergy refers in this case to the capacity of the locomotor (or musculoskeletal) system to adapt movement, combining factors such as speed and foot position, while stepping off a curb, for example (read more at: agencia.fapesp.br/35563). 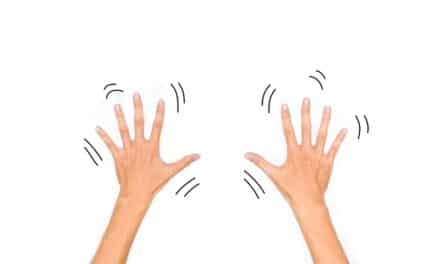 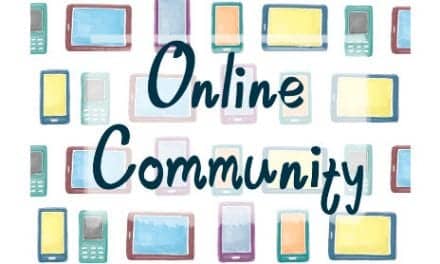 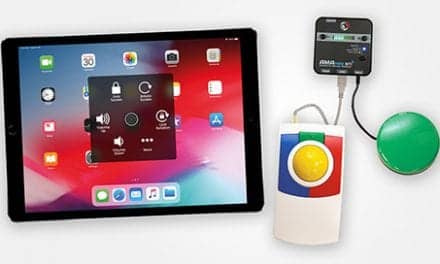