An Aspirin a Day Doesn’t Keep Falls Away 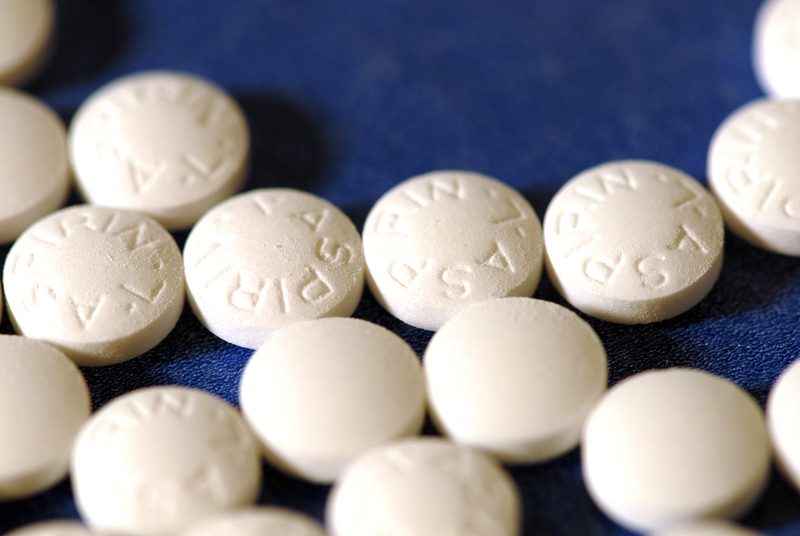 For healthy older patients, an aspirin a day does not reduce fracture risk and might increase the risk for serious falls, according to researchers.

“Falls and fractures are frequent and deleterious to the health of older people,” Anna L. Barker, PhD, of the school of public health and preventive medicine at Monash University in Australia, and colleagues wrote in their article, published in JAMA Internal Medicine.

Aspirin has previously been said to help protect bone fragility and slow bone loss, they wrote. So, the researchers conducted a substudy of the ASPREE randomized clinical trial to better understand if a daily dose of 100 mg of aspirin can reduce fracture or serious fall risk in healthy older adults.

Primarily looking for fracture occurrence and serious falls that result in hospital presentation, the researchers evaluated data from more than 16,000 people with a median age of 74 years, 55% of whom were women.

Despite analyses that adjusted for covariates known to affect fall and fracture risk, the “results remained unchanged,” the researchers wrote.

“Those receiving aspirin experienced a greater number of serious falls, either single or multiple, which required hospital presentation, with or without accompanying fractures,” Barker and colleagues wrote.

The fact that low-dose aspirin failed to reduce fracture risk and instead increased serious fall risk “adds to the body of evidence that this agent provides little favorable benefit in a healthy, white older adult population,” the researchers concluded. This is not what they expected.

“The increase in serious falls observed among those randomized to aspirin was not anticipated and might have resulted from either an increased tendency to fall or more substantial non-fracture injuries sustained as a consequence of falling. It was originally hypothesized that aspirin may decrease falls by slowing physical decline by reducing cardiovascular and cerebrovascular events through antiplatelet effects and/or reducing cognitive decline by protecting against Alzheimer’s disease and/or vascular dementia — well-known fall risk factors.”

In terms of clinical implications, Barker and colleagues wrote that the “significance of these results relates to the large percentage of the older population who are both at risk of fracture and are taking aspirin for the prevention of cardiovascular and cerebrovascular disease.”

“Despite promising findings from both in vitro and observational studies, aspirin does not reduce the risk of fractures in healthy older people and is unlikely either to increase or decrease the community burden of fractures,” they wrote. 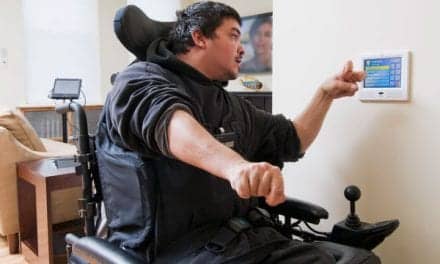 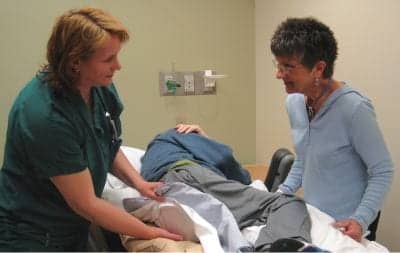 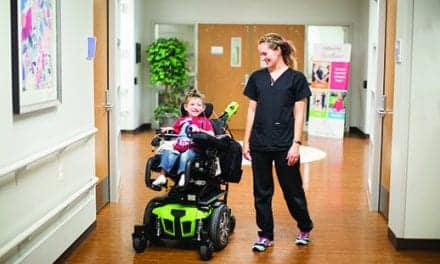 Optimizing the Use of Wheeled Pediatric Mobility Through Training and Support