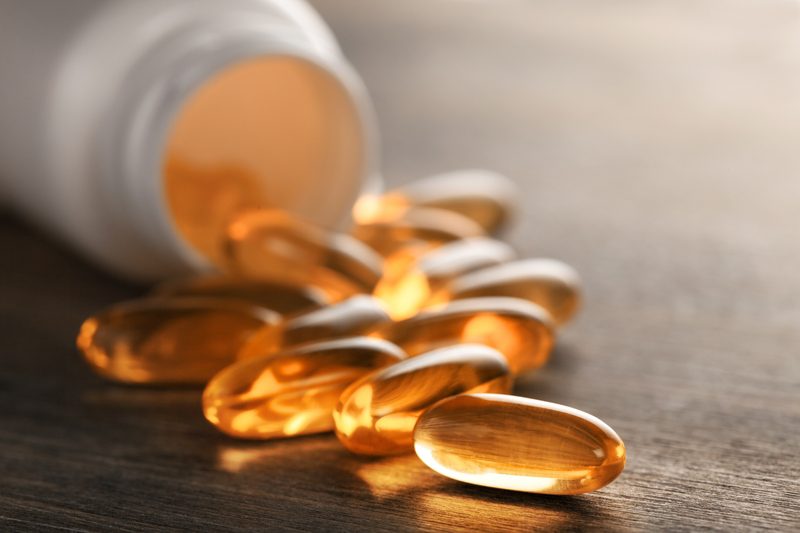 Patients who take statins to lower high cholesterol levels often complain of muscle pains, which can lead them to stop taking the highly effective medication and put them at greater risk of heart attack or stroke. Some clinicians have recommended vitamin D supplements to ease the muscle aches of patients taking a statin, but a new study from scientists at Northwestern University, Harvard University, and Stanford University shows the vitamin appears to have no substantial impact.

The study is published in JAMA Cardiology.

Although non-randomized studies have reported vitamin D to be an effective treatment for statin-associated muscle symptoms, the new study was large enough to rule out any important benefits.

In the randomized, double-blind trial, 2,083 participants ingested either 2,000 units of vitamin D supplements daily or a placebo. The study found participants in both categories were equally likely to develop muscle symptoms and discontinue statin therapy.

Over 4.8 years of follow-up, statin-related muscle pain was reported by 31% of the participants assigned vitamin D and 31% assigned a placebo.

“We had high hopes that vitamin D would be effective because in our clinic and across the country, statin-associated muscle symptoms were a major reason why so many patients stopped taking their statin medication,” said senior author Dr. Neil Stone, professor of medicine in cardiology and preventive medicine at Northwestern University Feinberg School of Medicine and a Northwestern Medicine cardiologist. “So, it was very disappointing that vitamin D failed a rigorous test. Nevertheless, it’s important to avoid using ineffective treatments and instead focus on research that can provide an answer.”

Statins and vitamin D supplements are two of the most commonly used medications in American adults. About 30 to 35 million Americans are prescribed statins, and about half of the population aged 60 and older take a supplement.

“We took advantage of a large placebo-controlled randomized trial to test whether vitamin D would reduce statin-associated muscle symptoms and help patients keep taking their statins,” said lead study author Dr. Mark Hlatky, a professor of health policy and cardiovascular medicine at Stanford. “The placebo control in the study was important because if people think vitamin D is supposed to reduce their muscle pains, they just might feel better while taking it, even if vitamin D has no specific effect.”

Trial Was a Sub Study Within a Larger Clinical Trial

The 2,083 patients were among the larger cohort of participants in the VITamin D and Omega-3 Trial (VITAL), which randomized nearly 26,000 participants to double-blind vitamin D supplementation to determine whether it would prevent cardiovascular disease and cancer. This provided researchers a unique opportunity to test whether vitamin D reduces muscle symptoms among participants who initiated statins during the follow-up period of the larger VITAL trial. The mean age of the study participants was 67, and 51% were women.

“Randomized clinical trials are important because many very good ideas don’t work as well as we had hoped when they are put to the test,” Hlatky said. “Statistical associations do not prove a cause-and-effect relationship. Low levels of vitamin D are associated with many medical problems, but it turns out that giving people vitamin D does not generally fix those problems.”

Dr. Stone noted that sometimes the secret for understanding patients who have difficulty with statins is analyzing other medications they’re taking, determining whether or not they have associated metabolic or inflammatory conditions, counseling them on their ability to hydrate adequately and, importantly, discussing “pill anxiety.”

“For those who have difficulties with statins, a systematic appraisal by a physician with experience in dealing with these matters is still very important,” Stone said. 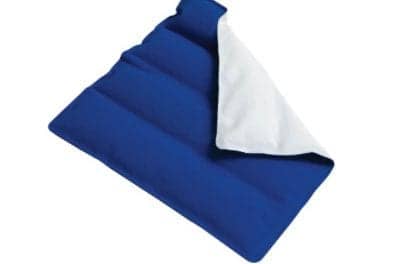 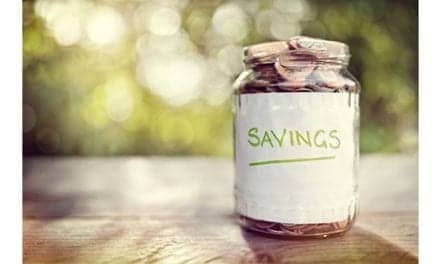 Fidelity Introduces Attainable, a Savings Plan for People with Disabilities