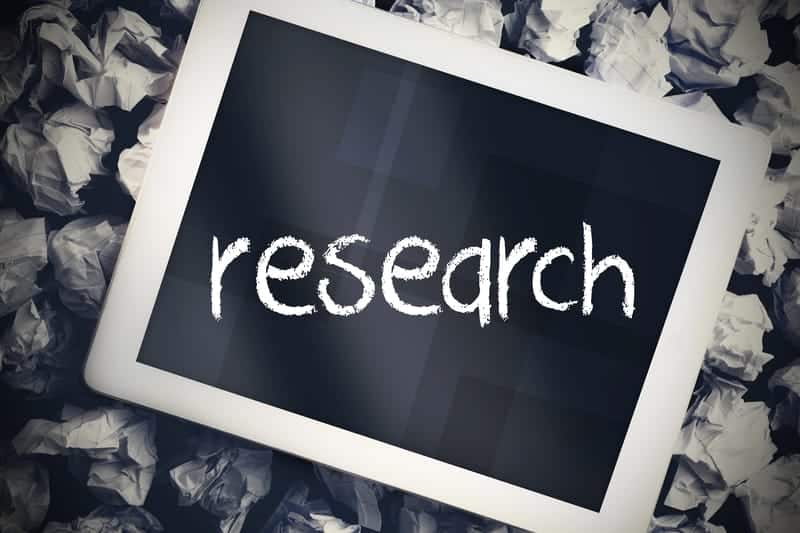 The therapy appears to be safe and effective in stopping the deterioration of upper limb and heart functions. It is reportedly the first treatment to lead to meaningful functional improvements in the most severe cases of DMD patients.

“HOPE-2 is the first clinical trial to test systemic cell therapy in DMD,” says Craig McDonald, the trial’s national principal investigator and lead author on the study. McDonald is the professor and chair of physical medicine and rehabilitation and professor of pediatrics at UC Davis Health. “The trial produced statistically significant and unprecedented stabilization of both skeletal muscle deterioration affecting the arms and heart deterioration of structure and function in non-ambulatory DMD patients.”

Findings from the trial were published in The Lancet.

The trial examined the long-term efficacy and safety of repeated intravenous infusions of CAP-1002 for the treatment of late-stage DMD. It enrolled 20 patients with DMD at seven U.S. centers. The participants were at least 10 years old with moderate weakness in their arms and hands. They were randomly assigned to receive either CAP-1002 or a placebo every three months for one year, with a total of four infusions.

The researchers assessed the PUL for the participants at their first infusion and after one year. They measured the change in the mid-level/elbow PUL scores between these two readings. The study found a significant favorable change in participants who received CAP-1002, compared to those who got the placebo. There was far less deterioration of upper extremity muscle function in the cell-treated group.

The cardiac MRI also showed that the heart structure and function seemed to improve in participants who received CAP-1002.

“Here we show the promise of cellular therapy in preventing the progression of heart disease in a rare genetic disease, but there is good reason to believe that such therapy may one day also be used for more common forms of heart failure,” says co-author Eduardo Marbán, a pioneering heart researcher who first discovered that CDCs might be useful in treating DMD. He is the Mark Siegel Family Foundation Distinguished Professor and executive director of the Smidt Heart Institute of the Cedars-Sinai Medical Center in Los Angeles.

McDonald and collaborators in other centers in the United States are launching a Phase III clinical trial, HOPE-3. The goal of this study is to confirm the efficacy of CAP-1002 in a larger cohort of patients.

“The FDA has signaled that a larger Phase III study would be the next step toward gaining drug approval. We need to confirm therapeutic durability and safety of CAP-1002 beyond 12 months for the treatment of muscular degeneration in the heart and skeleton,” McDonald says. 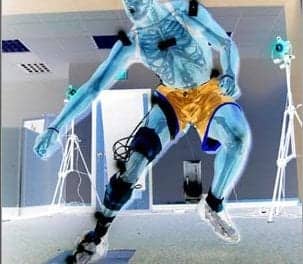