Georgia Tech researchers report that they have developed a wireless input device to accommodate children whose limited mobility makes it challenging for them to perform common pinch and swipe gestures required to control devices such as tablets and smartphones. The Access4Kids device is designed to use a sensor system to translate physical movements into fine-motor gestures to control a tablet. The device was reportedly created by Ayanna Howard, PhD, professor of electrical and computer engineering, and graduate student.

A recent news release notes that the device is combined with supporting open-source apps and software developed at Georgia Tech. The Access4Kids device is intended to allow children with fine motor impairments as a result of disorders such as cerebral palsy (CP), traumatic brain injury (TBI), and muscular dystrophy, to access custom-made apps for therapy and science education, as well as off-the-shelf apps.

Howard emphasizes that researchers aim to provide the children, “the ability to use what’s in their mind so they have an outlet to impact the world.”

The current Access4Kids prototype, researchers say, is comprised of three force-sensitive resistors engineered to measure pressure and convert it into a signal that instructs the tablet. The child has the option to wear the device around the forearm or place it on the arm of a wheelchair, using the fist to hit or swipe across the sensors. The release adds that the blend of sensor hits or swipes is converted by the device to different “touch-based” commands on the tablet.

Georgia Tech reports that more than 20,000 children in the US public school system have an orthopedic disability and have been excluded from tablet and touch screen devices. The Access4Kids’ impact may hold promise for these children, researchers say.

“The real goal is to make it safe and efficient so someone can make it into a commercial product,” Howard explains. 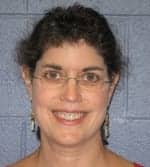 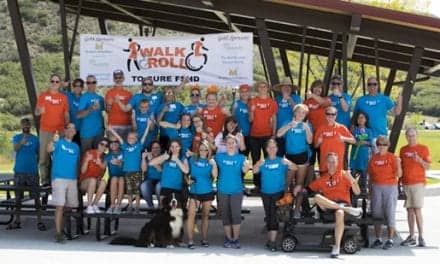 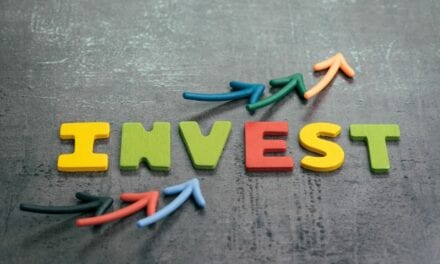