This is What Happens to Parkinson’s Risk After Appendectomy 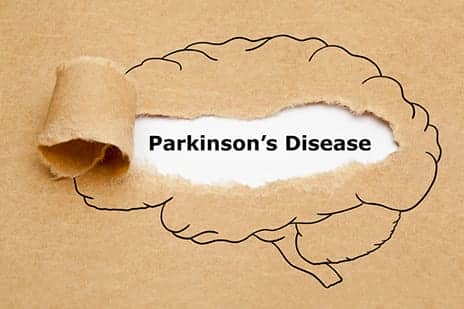 Patients who had their appendix removed may be more likely to develop Parkinson’s disease than those whose appendix remained in place, according to a large retrospective study involving more than 62 million patient records from 26 health systems.

“Recent research into the cause of Parkinson’s has centered around alpha synuclein, a protein found in the gastrointestinal tract early in the onset of Parkinson’s,” says Mohammed Z. Sheriff, MD, lead author of the study and a physician at Case Western Reserve University and University Hospitals Cleveland Medical Center, Ohio.

“This is why scientists around the world have been looking into the gastrointestinal tract, including the appendix, for evidence about the development of Parkinson’s,” he adds, in a media release from Digestive Disease Week.

Previous findings on appendectomies and Parkinson’s have been inconsistent, with some studies showing no relationship and a recent study from Europe showing patients who still had their appendix were more likely to develop Parkinson’s. This contradiction prompted Sheriff and colleagues to seek answers to the question using US data from an Ohio-based electronic health records company that draws data from 26 major integrated health systems.

In the study, researchers analyzed electronic health records representing more than 62.2 million patients and identified those who had appendectomies and were diagnosed with Parkinson’s disease at least 6 months later.

Researchers found similar risk levels across all age groups, regardless of gender or race. Other than the 6-month washout period programmed into their initial query of the database, researchers could not tell from the de-identified records exactly how much time passed after the appendectomy until Parkinson’s was diagnosed.

“This research shows a clear relationship between the appendix, or appendix removal, and Parkinson’s disease, but it is only an association,” Sheriff notes, in the release. “Additional research is needed to confirm this connection and to better understand the mechanisms involved.”

The study will be presented at Digestive Disease Week 2019, scheduled to take place May 18 to 21 in San Diego. 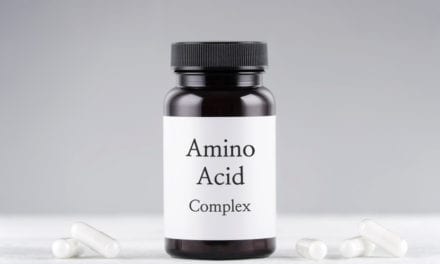 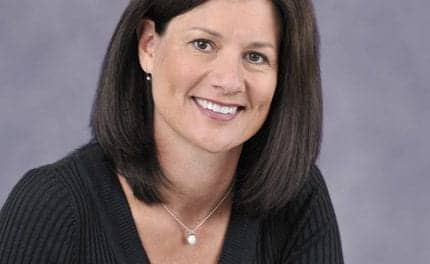 From the Roots: A Step Ahead of the Status Quo 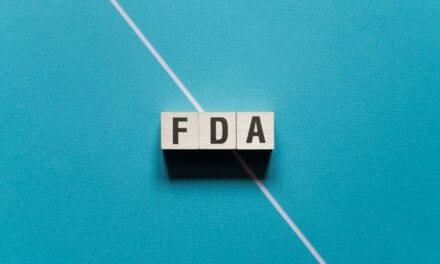