Significant instances of obesity, high blood pressure and high cholesterol among the student body of the University of New Hampshire have sent up a red flag to some school officials who say the poor health indicators hint at a potential crisis.

“These individuals, if they continue on this trajectory, are going to be much more of a health burden at age 50 than their parents are,” Joanne Burke, a clinical assistant professor at UNH, says.

Physical therapists have taken pause over a trend in the onset of obesity they say is occurring earlier with successive generations. Becoming overweight at younger ages will speed the deterioration of weight-bearing joints among patients and cause joint-related health issues at increasingly earlier stages of their lives.

Among more than 800 undergraduates, aged 18 to 24, who participated in a health screening at the university, at least one-third were found to be overweight or obese. Eight percent of men had metabolic syndrome, 60 percent of men had high blood pressure, and more than two-thirds of women do not meet get enough iron, calcium or folate

During a class activity for a general educations course in nutrition, students completed questionnaires on their lifestyle behaviors and dietary habits, chronicling their smoking, exercise, alcohol consumption, and consumption of fruits and vegetables. Body mass index (BMI) was calculated from students’ height and weight, waist circumference was measured, and screenings were conducted for blood pressure, glucose, triglycerides, total cholesterol, and high-density cholesterol. Students also completed a three-day food diary and analyzed their calories, carbohydrates, and nutrient intakes with nutrition software.

“They’re not as healthy as they think they are,” says UNH lecturer Ingrid Lofgren, who is one of the faculty members collecting and analyzing the data. 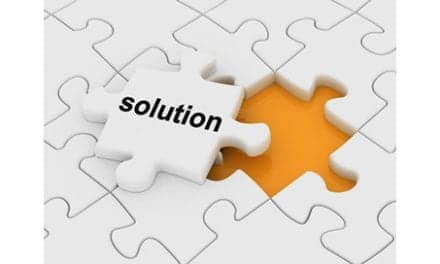