Telemedicine: A ‘Reasonable Alternative’ for Meniscal Surgery Follow-Up, Per Study 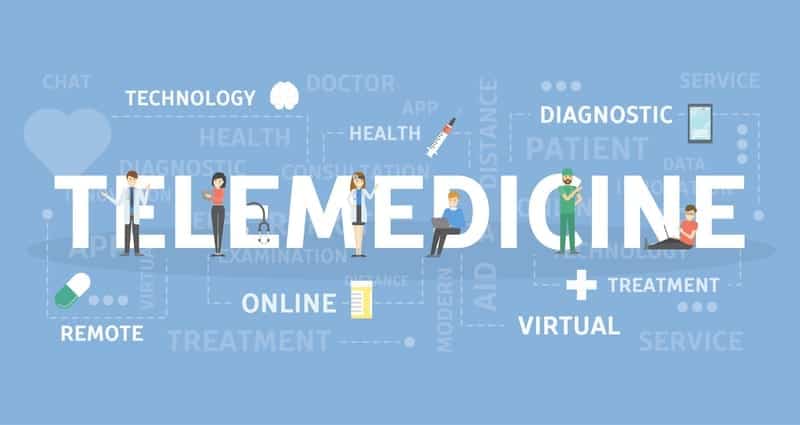 After arthroscopic surgery on the meniscus of the knee, patients using telemedicine for postoperative follow-up are just as satisfied with their care as those making in-person visits, according to a study published in The Journal of Bone & Joint Surgery.

The journal is published in the Lippincott portfolio in partnership with Wolters Kluwer.

“Patient satisfaction with overall care is equivalent between telemedicine and office-based follow-up after an arthroscopic meniscal surgical procedure in the immediate postoperative period.”

The study included 122 patients who underwent arthroscopic surgery of the meniscus – sometimes called the “shock absorber” of the knee. About 88% of patients underwent removal of the meniscus (meniscectomy), and the rest underwent meniscal repair procedures.

Patients were randomly assigned to either office-based or telemedicine follow-up, scheduled for 5 to 14 days postoperatively. During both types of follow-up visits, the surgeon talked to the patient about the surgical findings, the patient’s pain, and the postoperative recovery period and performed a physical examination that included range-of-motion testing.

In patient surveys, overall satisfaction ratings were almost identical between groups. Average patient satisfaction scores (on a 0-to-10 scale) were 9.77 with office-based follow-up and 9.79 for telemedicine follow-up. In both groups, only about 20% of patients said they would have preferred the other type of visit. Pain scores also showed similar improvement between groups: from about 5 (out of 10) on the day of the surgery to 3 at the follow-up visit, a media release from Wolters Kluwer Health explains.

Both groups had low complication rates. Two patients in each group had pain and swelling, raising concern about a possible blood clot-related complication (venous thromboembolism, or VTE). All four patients were sent for same-day Doppler ultrasound scans, which found no evidence of VTE.

Telemedicine is a promising approach to delivering “direct, long-range care” to patients with many different conditions, the release continues. During the COVID-19 pandemic, the use of telemedicine in routine medical care has greatly accelerated; the researchers began their study well before the start of the pandemic.

“Telemedicine may be a reasonable alternative to office-based follow-up after knee arthroscopy. [Our] study only evaluated the first postoperative visit, but future studies may benefit from expanding the use of telemedicine to longer-term follow-ups or to additional surgical procedures.” 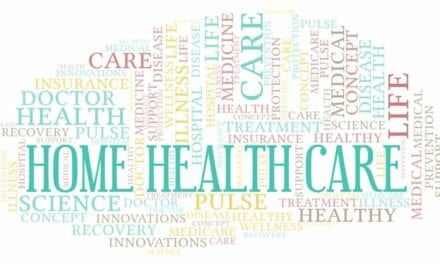 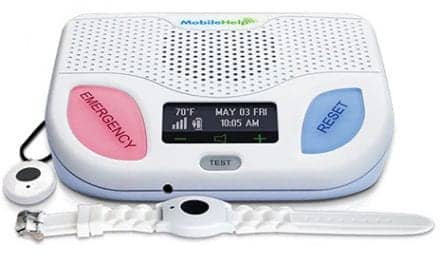 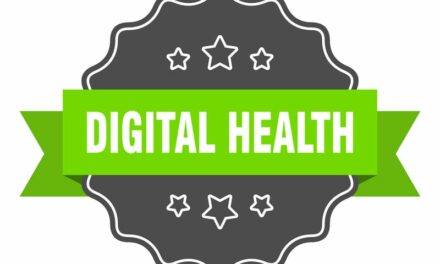 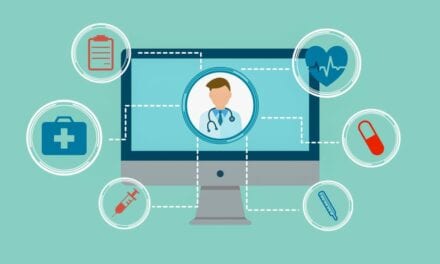