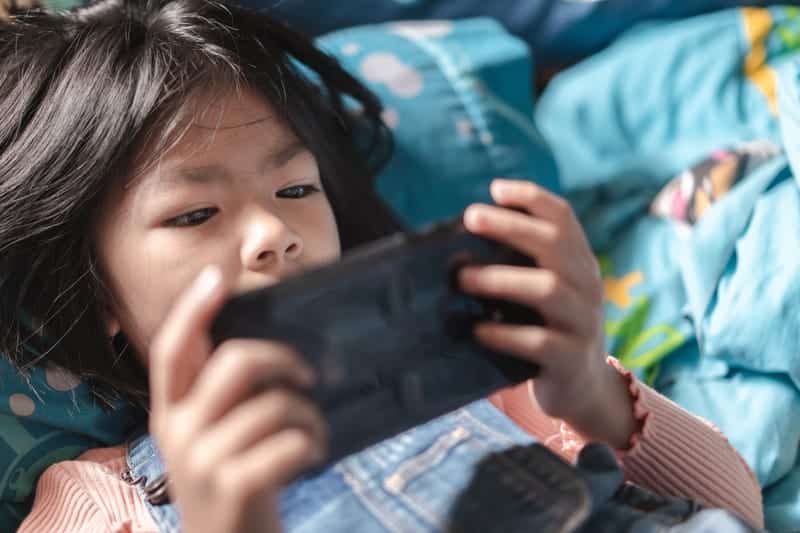 Researchers report findings on the use of smartphone-based VR games during dressing changes in pediatric patients with burn injuries as a way to relieve pain, in JAMA Network Open.

— Henry Xiang, MD, MPH, PhD, MBA, a professor of pediatrics and epidemiology at Nationwide Children’s Hospital and director of the Center for Pediatric Trauma Research

“Two factors were considered for the game’s design. The first factor was a snow, cooling environment within the game. The second factor was cognitive processing to encourage active engagement.”

Patients played the game using a smartphone and a headset. During dressing changes, which lasted approximately 5 to 6 minutes, patients in the active VR group actively engaged with the game; to stay still while playing the game, the patients tilted their head to aim a target, Xiang notes. Patients in the passive VR group only watched the game.

Along with their caregivers, patients reported their perceived pain and subjective experience with the game in post-intervention surveys. Nurses evaluated the game’s clinical utility.

Among the three treatment groups, patients in the active VR group had the lowest overall pain scores. Most patients and their caregivers reported a positive experience with the game, calling it “fun, engaging, and realistic,” per the release.

Nurses considered the game to be clinically useful in the outpatient setting. Previously, computer-based games were used during dressing changes. However, the computers’ bulkiness was not clinically practical.

Given the VR games’ ease of use and demonstrated effectiveness at reducing pain during burn dressing changes, Xiang believes the game can also be played at home to relieve this pain.

“Pediatric burn patients still need dressing changes at home after hospital discharge, and these changes could be very painful,” he adds.

Currently, Dr. Xiang is leading a research project, funded by the Division of Emergency Medical Service of Ohio Department of Public Safety, to evaluate the feasibility and efficacy of VR games in reducing pain during burn dressing changes at home.

The current opioid crisis underscores the need to continue to explore non-opioid approaches to controlling pain in burn patients, the release continues.

“The future research direction is to evaluate whether smartphone-based VR games have an opioid-sparing effect,” Xiang concludes. 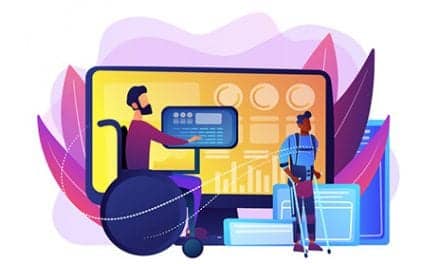 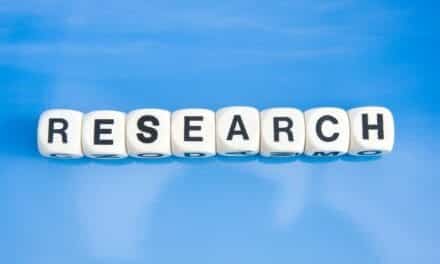