Researchers at Ohio State University report that an unusual coating that may improve the bonding of joint replacements with bone is currently under development. The researchers’ observations indicate that bone cells grow and reproduce faster on a textured surface than a smooth one and grow best when clinging to a microscopic shag carpet comprised of tiny metal oxide wires.

During tests, the wires reportedly improved cell growth by nearly 80% when compared to other surfaces, suggesting that the coating may assist healthy bone in forming a strong bond with an implant faster. Sheikh Akbar, professor of materials science and engineering, Ohio State, notes that the research team was able to affordably develop the wires, growing them via a customized blend of materials and gases inside a furnace.

The release states that at temperatures around 1,300 degrees Fahrenheit, fine filaments of titanium dioxide rose from a smooth titanium surface. Each wire also grew a protective coating of aluminum oxide around itself. Researchers add that they were working with pure titanium, and it is unclear how the wires grew an aluminum coating.

Next, the researchers grew bone cancer cells on smooth titanium, smooth titanium dioxide, and nanowire carpet. The results indicate that the biggest difference in cell growth occurred within the first 15 hours of testing. At the study’s end, researchers say there were around 90,000 cells per square centimeter on the nanowire surface, 80% more than the 50,000 cells per square centimeter on each of the other two surfaces.

Derek Hansford, study co-author, associate professor of biomedical engineering and materials science and engineering, states, “Our hope is that this surface treatment will become a simple-to-implement modification to titanium implants to help them form a stronger interface with surrounding bone tissue. A stronger interface means that implants and bones will be better able to share mechanical loads, and we can better preserve healthy bone and soft tissue around the implant site.”

According to the release, Akbar and his team are now exploring alternate material and gas blends to engineer different nano-sized shapes for cell growth and chemical sensing. 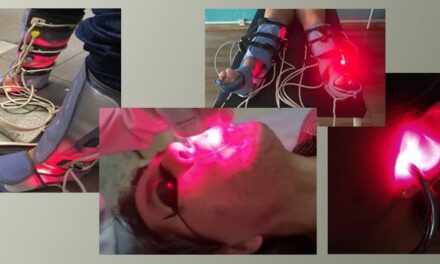 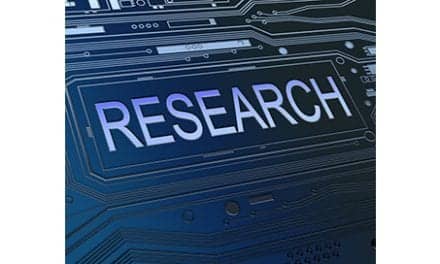