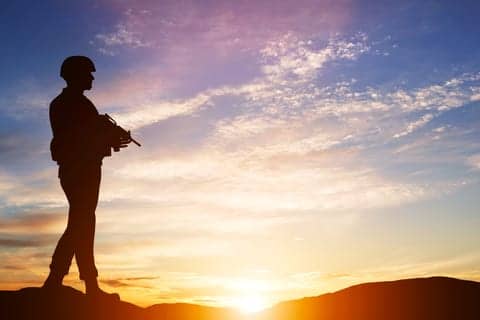 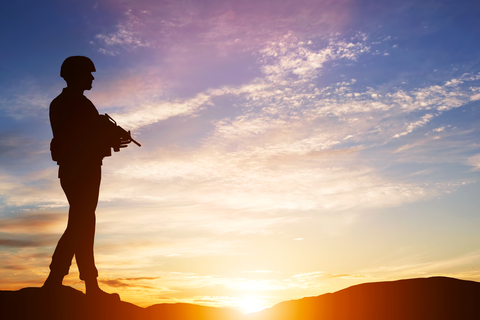 The third and latest contract secured by government funding to develop powered exoskeletons for use by special operations personnel hints at the deepening interest of the United States military in robotic technology provided by Richmond, Calif-based Ekso Bionics Holdings Inc.

Ekso reports that the firm’s Ekso Labs division has secured a third contract with the United States Special Operations Command (SOCOM). This contract is said in a media release from Ekso to concern work on the next phase of the Tactical Assault Light Operator Suit (TALOS) project, with a focus on developing an upper extremity part for TALOS Mk III.

SOCOM announced last year that it was working to create a wearable uniform that provides superhuman capabilities with superior mobility and protection, according to Ekso’s media release. The uniform is being developed specifically for use by SOCOM’s Special Operations Forces. US Special Operations Command is moving forward in the development of its exoskeleton that would give Special Forces troops head?to?toe ballistic protection while allowing for fluid movements.

“We are extremely proud of our ongoing relationship with SOCOM and the opportunity to further contribute to the TALOS project,” says president of Ekso Labs and co?founder of Ekso Bionics, Russ Angold. “Our commitment to pushing technology to the next level, combined with our expertise in exoskeletons for various uses, gives us the advantage to continue developing and delivering cutting-edge projects, and broadening our IP and overall experience and offering. This work will serve as the launching pad for Ekso’s future commercial development of upper extremity exoskeletons.”

Ekso Bionics designs, develops, and commercializes exoskeletons, or wearable robots, which have a variety of applications in the medical, military, industrial, and consumer markets. Exoskeletons are ready?to?wear, battery?powered robots that are strapped over the user’s clothing, enabling individuals to achieve mobility, strength, and endurance not otherwise possible.

The US Patent Office reportedly has granted Ekso Bionics three new patents resulting from their work on DARPA and other government agency projects. 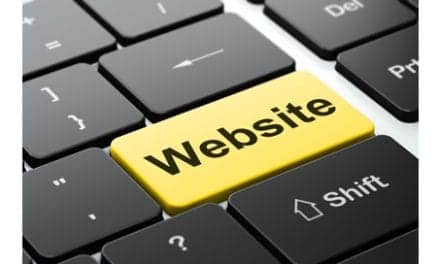