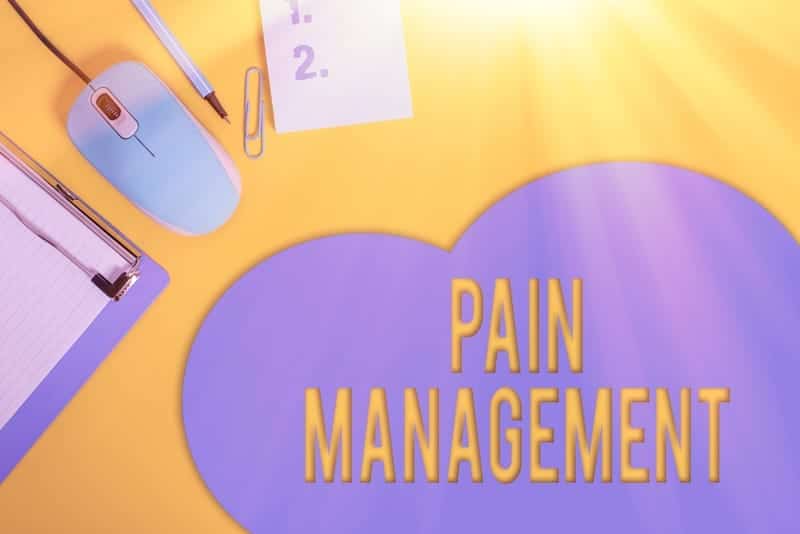 In a move to help wounded veterans ease or eliminate pain related to the loss of arms or legs, the Department of Defense awarded Chicago-based Coapt a $2.3 million grant to develop virtual reality and hardware-based therapies.

The grant is part of the Department of Defense’s Restoring Warfighters with Neuromusculoskeletal Injuries Research Award (RESTORE) and is reportedly the ninth federally funded research grant awarded to Coapt, the company explains in a media release.

“Phantom limb pain is a serious and persistent challenge for many upper- and lower-limb amputees, and new, technology-based therapies have incredible promise. Traditional ‘mirror’ therapies, in which an amputee tries to move her phantom limb by watching her intact limb in a mirror, allow the brain to feel and see the limb, but typically only offer short-term pain relief. And the problems with opioid-based pain management are well-documented.

“Preliminary work has shown that VR-based, actuated therapy can manage pain more effectively and have lasting effects. This grant will allow us to further study this therapy and bring to market a solution for those suffering from phantom limb pain in a way that also happens to be engaging.”

Coapt has found that this VR-based rehabilitation improves upper-limb prosthesis control and has preliminary evidence that it is an effective treatment for phantom limb pain. During the 4-year grant period, Coapt plans to study the effectiveness of this therapy, continue to enhance its technology, and create a commercially viable product that will benefit both civilians and veterans with upper- and lower-limb amputations, the release continues.

Coapt’s COMPLETE CONTROL is a myoelectric pattern recognition system that has achieved Class II FDA Clearance. COMPLETE CONTROL System Gen2, unveiled in 2019, is designed to leverage a novel combination of machine learning and artificial intelligence (AI) to provide a human-bionic interface that learns and adapt to users, helping them to control their prosthetic arms. 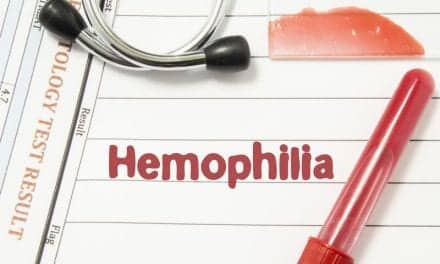