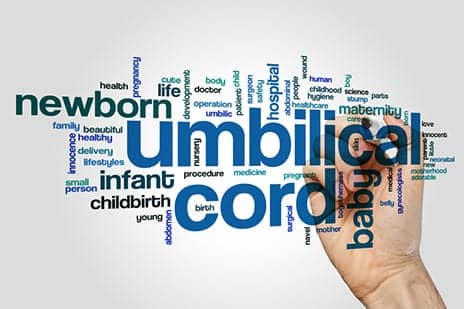 Results from a study evaluating the safety and efficacy of using dehydrated human umbilical cord (dHUC-EpiCord) for chronic diabetic foot ulcers have been published in the International Wound Journal, according to a MiMedx Group Inc announcement.

This multicenter randomized and controlled trial was conducted at 11 centers in the United States and was led by William Tettelbach, MD, principal investigator and former Executive System Medical Director of Wound Care and Hyperbaric Medicine Services for Intermountain Healthcare. Dr Tettelbach later became Associate Chief Medical Officer for MiMedx, a position that postdated the completion of the study.

The objective of the study was to determine the safety and effectiveness of dHUC as compared to standardized therapy with alginate wound dressings for chronic, non-healing DFUs.

dHUC is a thick membrane derived from the umbilical cord, the structure that protects the arteries and vein that carry essential nourishment and oxygenated blood to and from mother and fetus, explains a media release from MiMedx.

The primary efficacy endpoint was the incidence of complete wound closure over a 12-week period. Data from 155 patients were analyzed in the Intent-to-Treat (ITT) cohort. Patients were randomized in a 2:1 ratio to receive weekly application of dHUC (n=101) or standardized therapy with alginate dressings (n=54). A total of 134 patients completed the study Per-Protocol (Per-Protocol cohort).

ITT analysis includes patients even if they did not fully adhere to the protocol. In comparison, in a Per-Protocol analysis, only patients who completed the entire clinical trial according to the protocol are included in the final analysis.

In the current study on an ITT basis, 70% of patients who received weekly dHUC had complete healing by 12 weeks versus 48% of patients only receiving weekly standardized therapy (p=0.0089).

For patients completing the study Per-Protocol, 81% of those who received weekly dHUC achieved complete healing by 12 weeks. In comparison, 54% of patients had complete healing in 12 weeks after receiving weekly standardized therapy (p=0.0013), the release continues. 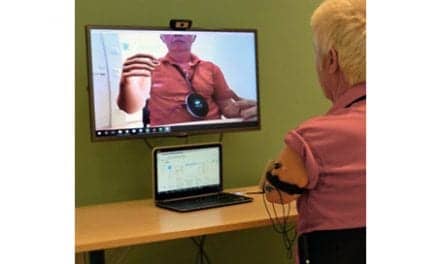