The Indiana Family and Social Services Administration is negotiating two managed care contracts for state Medicaid beneficiaries who are blind, elderly or disabled, agency Secretary Mitch Roob said June 26, the AP/Louisville Courier-Journal reports. Roob said that Indiana’s blind, elderly or disabled Medicaid beneficiaries account for about two-thirds of the state’s Medicaid expenses at about $3 billion annually. In addition, health care costs for those beneficiaries are rising by 7% annually at a time when overall costs for the state’s Medicaid program are increasing by 5% annually.

Indiana is expected to partner with two Indianapolis-based health care plans, MDwise and Advantage Health Solutions, to provide care management and other services, including call centers to help beneficiaries manage chronic diseases. According to Roob, the contracts likely would affect about $1 billion of the costs related to beneficiaries’ heart problems, diabetes and cancer. In addition, cost savings likely will not be achieved in the first year of the contracts because it will take the state that long to determine where to cut costs, he added.

Roob said that the agency will begin enrolling beneficiaries in managed care plans around Oct. 1. "This is a very brittle patient population that you have to be very careful with," Roob said. Melissa Madill, executive director of the Indianapolis Resource Center for Independent Living, said that "a big issue to a lot of people" will be whether their managed care plans allow them to see their current doctors.

Agency spokesperson Dennis Rosebrough said that the contracts likely will run for four years, with two one-year options to extend them. Rosebrough declined to comment on the cost of the contracts because they still are being negotiated (Kusmer, AP/Louisville Courier-Journal, 6/20). 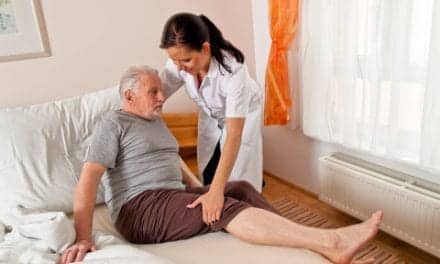 Skilled Nursing Gets Hip to Progressive Mobility in Transitional Care 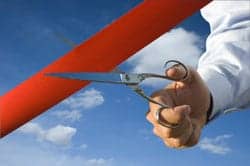